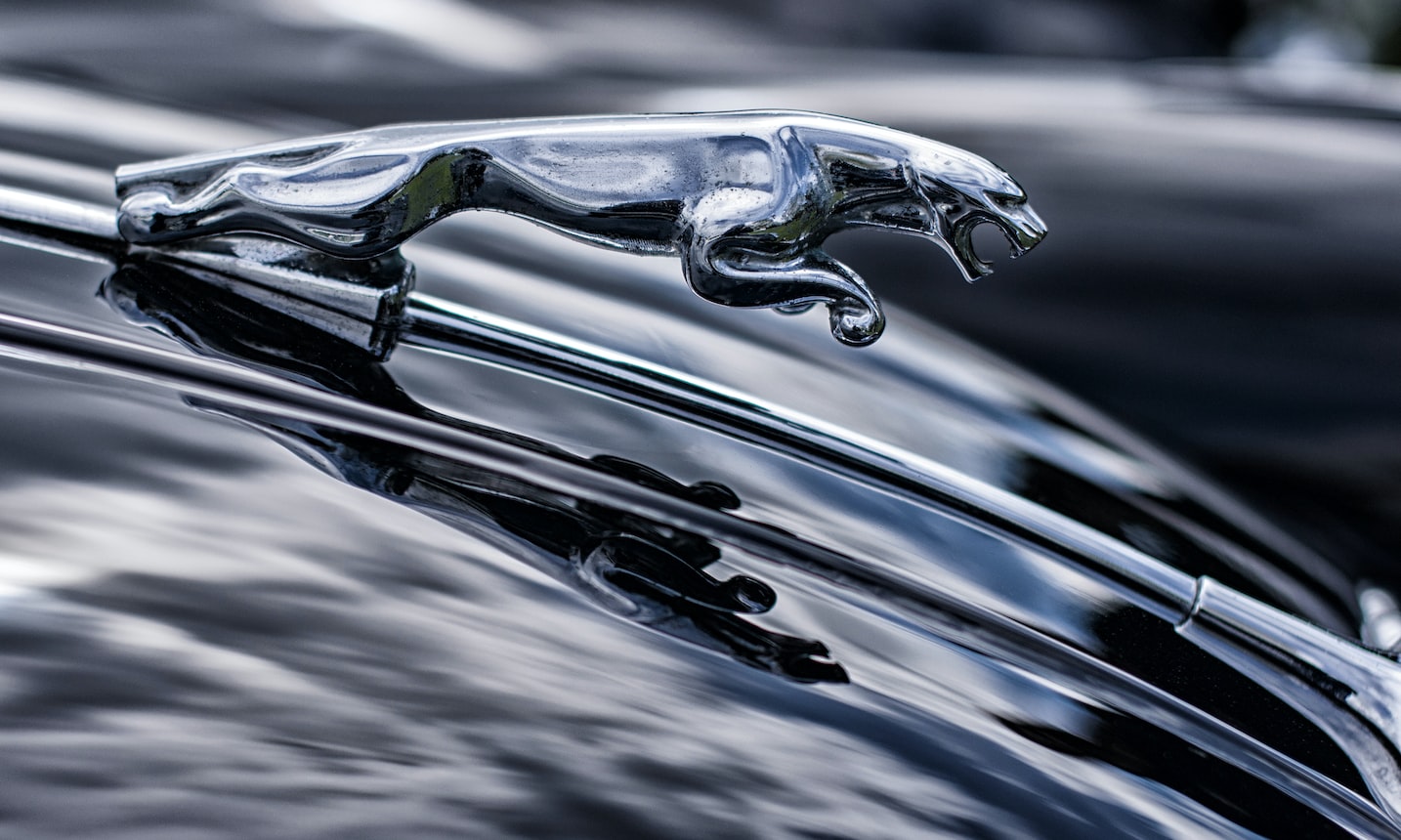 The Jaguar XK120 is the oldest known Jaguar in South Africa and attendees at the Concours South Africa Auction will be able to see one for themselves this August. The XK120 was launched in 1948 and one lucky individual will get their hands on their very own classic XK120 as it goes under the hammer as part of the Plit Portfolio. Cited as one of the smallest Jaguars ever created, it will appear at The Shed with multiple other classic cars in just a few weeks’ time.

The Concours South Africa classic car event will run from the 10th to the 12th August at Steyn City, while, the car auction will be held on the Saturday night at The Shed. The event is an exciting one for South Africa as it’s the first time the country has hosted an international classic car auction. Co-organiser, Greg Marrucchi, says they expect bidding will take place both online and in person on the day. But one thing to be sure of is that if you secure the classic XK120 you’re going to need the right insurance. Protecting your classic set of wheels is as simple as taking out insurance with a reputable provider. However, ensure you take out the appropriate cover and consider whether you need to protect the vehicle for restoration repairs and putting it on show at future events.

The XK120 on offer at the event will come with John Elmgreen and Terry McGrath’s “The Jaguar XK120” book. The vehicle has an eventful history as after being completed in the UK in 1950 it was transported to South Africa to tour the country. In 1951, the car featured in The Sunday Express before returning to England to participate in the ninth Scottish Rally. Fast forward to the 1970’s and it made one final journey to South Africa where it has remained since.

Other classics on show

It’s not just the Jaguar XK120 that car enthusiasts will be able to view and have a chance to own. As part of the Plit Portfolio an original unrestored 1968 Ford Shelby Mustang GT 500, 1990 Porsche 964 RS N-GT, a Maserati Zagato Spyder and a limited edition 1964 Ferrari 365 GT 2+2 RHD will all be on offer. Wayne Plit is passionate about his collection of classic cars, but states it’s time to review his collection. “A year ago, I did a count and the number that I owned had risen above the 250 mark. I currently employ five people just to keep them maintained and exercised, because you can’t let these old cars stand around or they’ll deteriorate. So, reluctantly, because I am truly addicted to these old cars, I have made the difficult decision to rationalise the collection,” he states.

The Concours South Africa Auction is a much anticipated event which will make history in South Africa. The Jaguar XK120 looks set to become one of the biggest talking points of the event and whoever gets their hands on it will be one lucky individual.