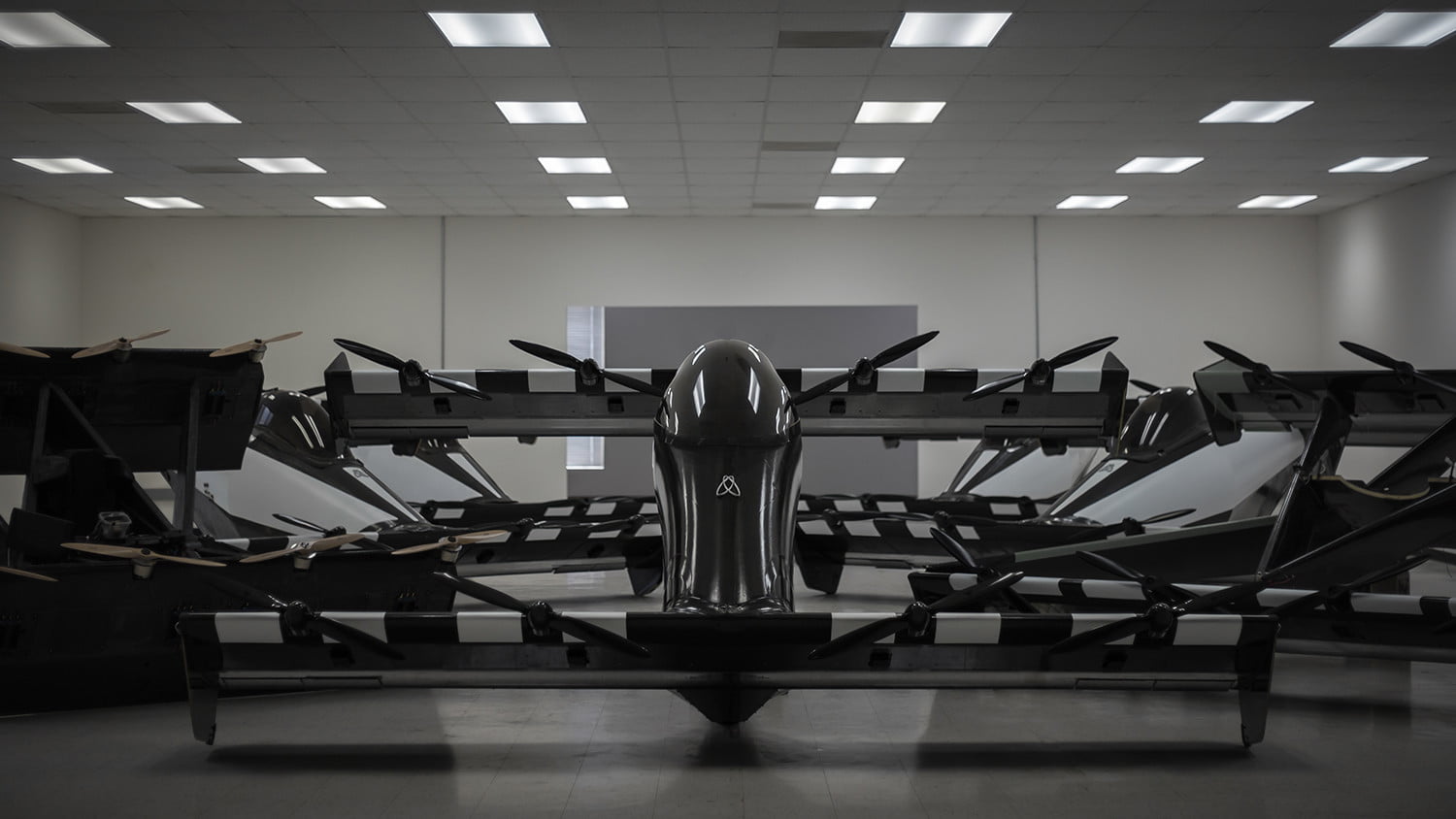 Sometime next year, for the price of an SUV, you will be able to buy an aircraft that’s as close to be a consumer grade ‘flying car’ as the market has ever seen

Opener, a company with a focus on creating consumer travel ready aero vehicles, shook the industry with its unveiling of the BlackFly in mid-July. The BlackFly is the world’s first all electric, ultralight, fixed wing, aircraft that’s capable of vertical take off and landing. This is a single seater Personal Aerial Vehicle, or PAV, that has been designed and made to take personal transportation to all new heights! This craft even has amphibious abilities, as more of a backup feature, but it’s not a bad feature to have.

The First Flying Car of Many to Come

For the last nine years, Opener has been in the process of making the flying car a reality under the radar of the public. This zero emissions craft is fault tolerant and has triple the redundancy of the reside at the core of the vehicles. Basically, the BlackFly is a drone that can carry a human.

Marcus Leng, Opener CEO had this to say in an official press release “Opener is re-energizing the art of flight with a safe and affordable flying vehicle that can free its operators from the everyday restrictions of ground transportation,”, He Continues that “We will offer competitive pricing in an endeavor to democratize three-dimensional personal transportation. Safety has been our primary driving goal in the development of this new technology. Opener will be introducing this innovation in a controlled and responsible manner.  Even though not required by FAA regulations, BlackFly operators will be required to successfully complete the FAA Private Pilot written examination and also complete company-mandated vehicle familiarization and operator training.” The Silicone Valley start-up is also backed by the Co-Founder of Google, Larry Page, so it’s no surprise that this innovative air SUV is coming from Opener.

The somewhat amphibious flying car can’t be driven on roads, and take off and landing is said to work best from a grassy surface. This is one of many flying cars out there, including the Toyota flying cards, Daimler’s Volocopter, the DeLorean Aerospace flying car, the European Space Agency’s Lilium, the Workhorse SureFly, or the Kitty Hawk (also backed by Larry Page) — but it’s the only one ready to be flown now as its been approved in Canada and the United States as an ultralight vehicle. Uber is said to be jumping in on the flying car market soon as they’ve hired Mark Moore to run and design their Common Reference Model flying taxi project.

Related industries, like SPI Borescopes, a maker of aviation borescopes that are used during aircraft inspection, have noticed a massive uptake in public interest surrounding the flying car. They have reported having several customers inquire about inspection tools for consumer grade flying cars in hopes they reach the market sooner than later.

Keeping the BlackFly in the air is a set of four propellers on the front wing with four more propellers on the back. The blades use Leading Edge Asynchronous Propeller Technology (LEAPTech), which is a system made by NASA’s Ames X-Plane program that allows the propellers to each turn at different rates of speed.

So what does it take to take one of these up in the air? According to Opener, a new pilot could be in the air after several minutes, which is a little terrifying to think about. However, that’s not going to happen as it will be required for owner in the United States to pass the FAA’s Private Pilot exam, even though it’s written. Restrictions in the U.S. will also keep the flights within a range of 25 miles, and it can only be flown during ideal weather at a maximum speed of 63 miles per hour.

Flight of the craft is controlled by a joystick to take off and land, and a home button will command it to return home using autonomous technology. When the pilot removes their hand from the joystick, the BlackFly will then hover midair. It’s also programmed to glide to a landing if the power goes out, and it is equipped with a ballistic parachute, just in case. 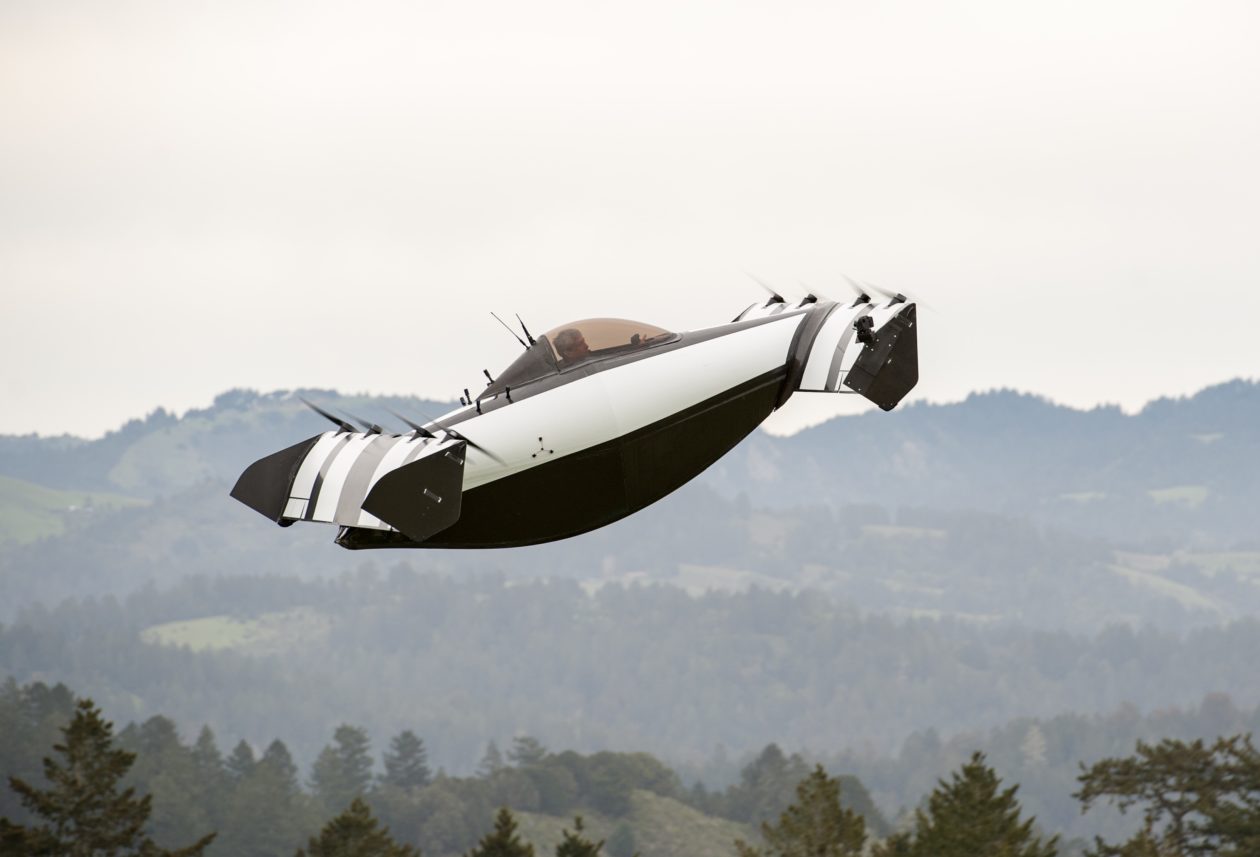