David Coulthard Getting Aston Martin Valkyrie and Mercedes-AMG One Hypercars 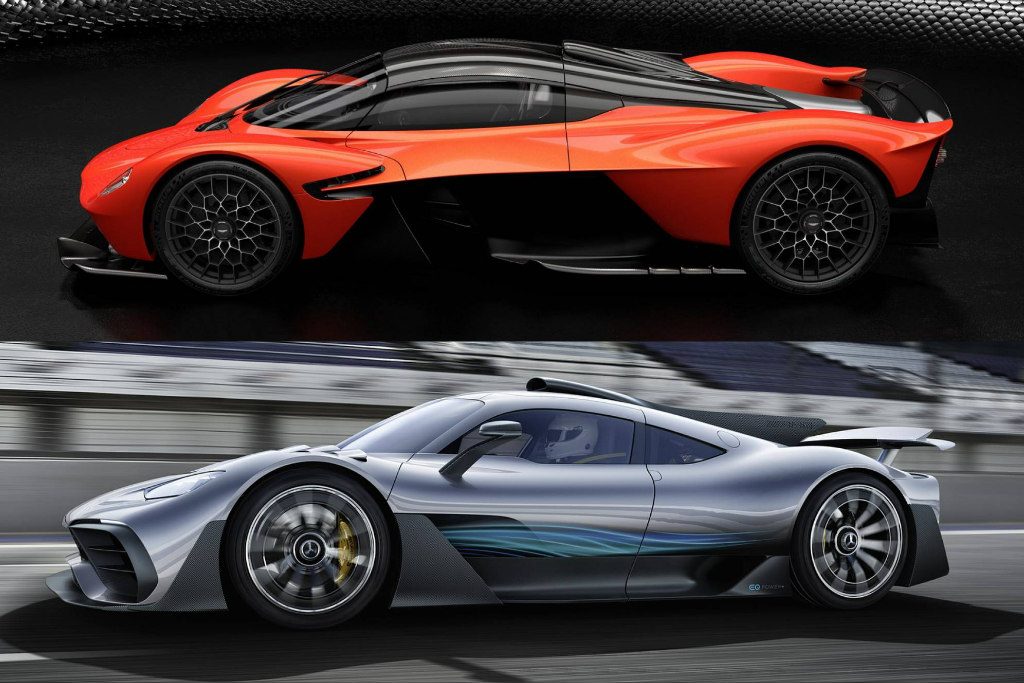 It is no surprise that Formula 1 drivers earn a very healthy amount of money and retired F1 driver David Coulthard clearly made enough bank during his time in the seat to order both the Aston Martin Valkyrie and the Mercedes-AMG One hypercars.

Goodwood Road and Racing recently chatted to Coulthard who mentioned that his close relationships to both Mercedes-Benz and Red Bull Racing had allowed him to secure allocations for the pair.

“I’ve got some modern Mercedes… I’ve got an order on the Valkyrie and I’ve got an order on Project One – I’m in the holding pattern for those cars,” Coulthard said. “The Valkyrie is because of Adrian [Newey] – Williams, McLaren and Red Bull, I’ve worked with Adrian – and the only reason I can afford it is because I drove his cars and won a few races. And Project One because I’m a Mercedes guy.”

“I think Valkyrie will represent something truly special from Adrian’s eye, the aerodynamics side and what have you. And the Project One will be a celebration of German engineering ­­– somehow they’ve shoehorned the impossible engine into a road car because a Formula 1 engine shouldn’t work in a road car,” Coulthard added.

Hypothetically speaking, which would you prefer in your garage? We are leaning towards the Valkyrie because, V12.