Every Mercedes-AMG Will Be A Hybrid Of Sorts From 2021 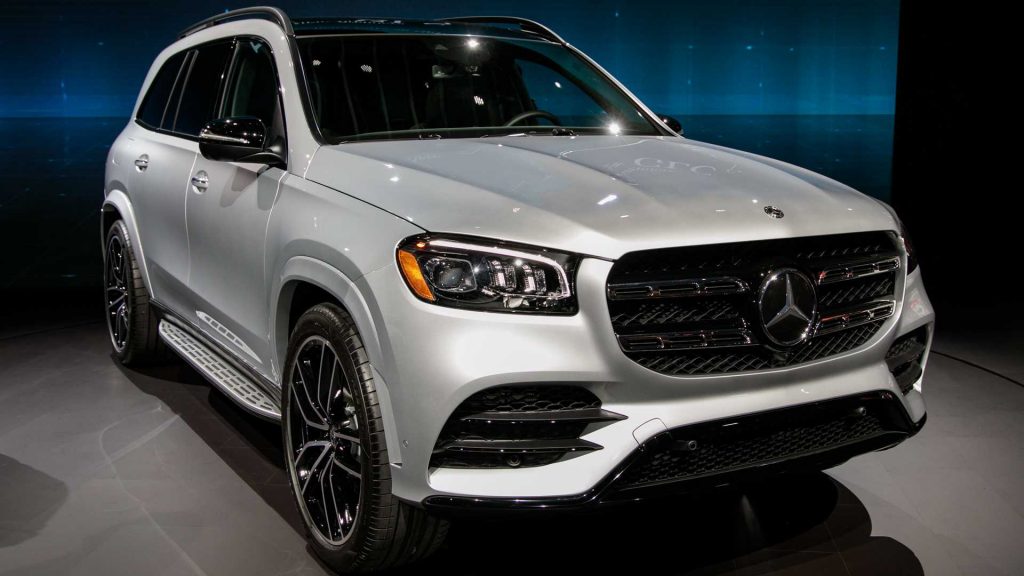 The new Mercedes-Benz GLS (seen above) is a rather important car for AMG because the GLS 580 merges an AMG-designed 4.0-litre twin-turbo V-8 with a 48-volt electric motor on the crankshaft, creating a mild-hybrid system.

Even though this model does not sport an AMG badge, AMG boss Tobias Moers confirmed to Road & Track that this drivetrain previews the future for AMG.

“The development was done by us, including the 48-volt system. We’re going to use that as well,” Moers said. “Initially, we kicked it off for the 63 engines for the GLE and GLS, and now we’ve brought it to [the GLS 580]. It’s part of the future. At the beginning of 2021, there will be no car launched without an electrified powertrain. We’re heading fast in that direction … I think the share of electrified powertrains is going to be higher in the performance segments than in other segments in 2025. It’s the key to bringing that segment to the future.”

The first hybrid powertrains from Mercedes-AMG arrived with the 53-series cars which paired a 3.0-litre turbocharged inline-six with a 48-volt-driven Integrated Starter Generator (ISG) and an Electric Auxiliary Compressor (like an electric supercharger). The new GLS 580 pairs the V8 with this ISG but it does without the electric compressor.

When the Mercedes-AMG GT 4-Door arrived in concept form back in 2017, the front axle had an electric motor which according to Moers will be offered on a production car in the coming years.