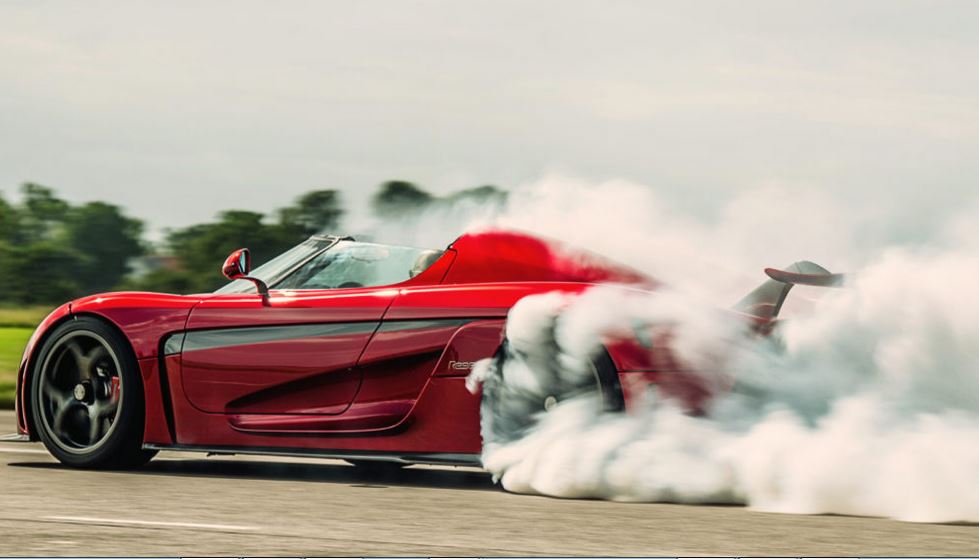 We have already reported that Koenigsegg is planning to attract new customers with a much cheaper and higher-volume new model and we can now confirm that it will be revealed next year.

All of this is possible thanks to a £130 million investment earlier this year by Chinese-owned firm New Electric Vehicle Sweden.

This has now given NEVS a 20% stake in Koenigsegg’s parent company, with further money to be invested in a joint venture to develop a project for “new and untapped segments”.

Christian Von Koenigsegg claims the agreement, which was signed just as funding for a new model series had been secured, means “we get much more muscles and much more jobs, and that was what I was looking for”.

The specifications of the new model have not been revealed but we know that it will feature the tried-and-tested twin-turbocharged 5.0-litre V8 with some form of electrification.

At this stage, we are expecting the new car to come in around the £700,000 to £800,000 mark which makes it less than half that of the firm’s current cheapest model, the Regera.