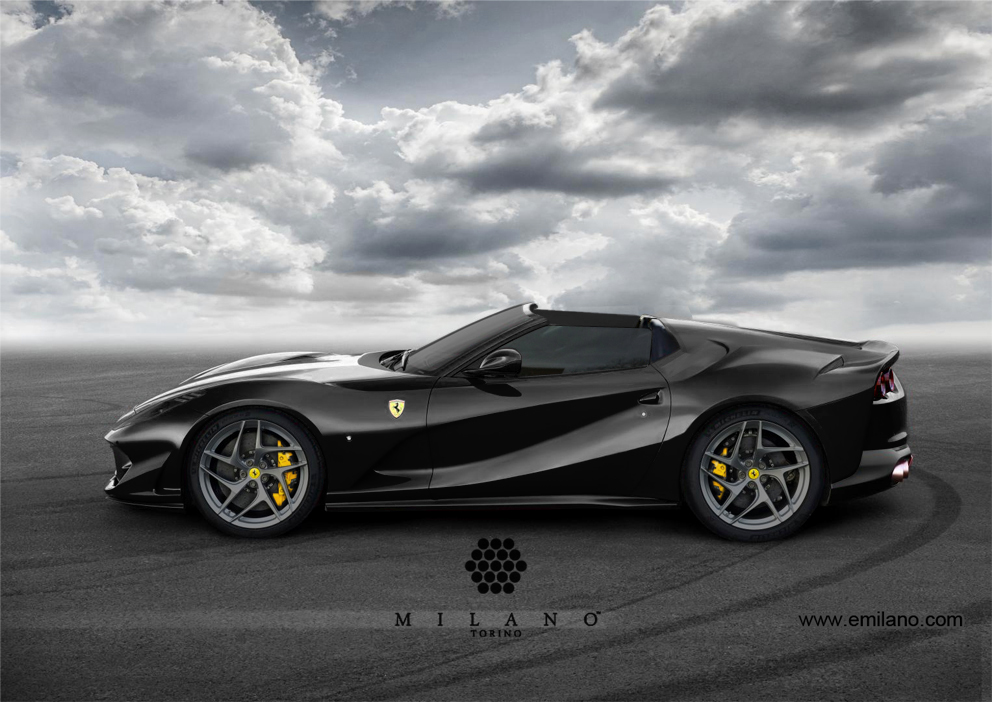 Remember that article we wrote a few months back about all the Ferrari’s to be revealed this year? Well, it has been pretty damn accurate so far so there is no reason to not believe what is in the future pipeline.

Yes, we said we would likely see a drop-top version of the 812 Superfast in November this year but according to forum members on FerrariChat, some are receiving invitations to see the machine in early September.

Based on the invites, there are events to see the grand touring convertible on September 2 and 8.

It will likely feature a folding hardtop similar to the 488 mechanisms except without vents. Expected to be mechanically and cosmetically identical to 812 Superfast with a regular production run of around 18 to 24 months.

We don’t expect it to gain any more power which means it will pack a 6.5-litre V12 making 789 horsepower (588 kW) and 718 Nm. The coupe can reach 100 km/h in 2.9 seconds and hit a top speed of 340 km/h. The extra weight from the roof-lowering mechanism might slow down the upcoming droptop a little.