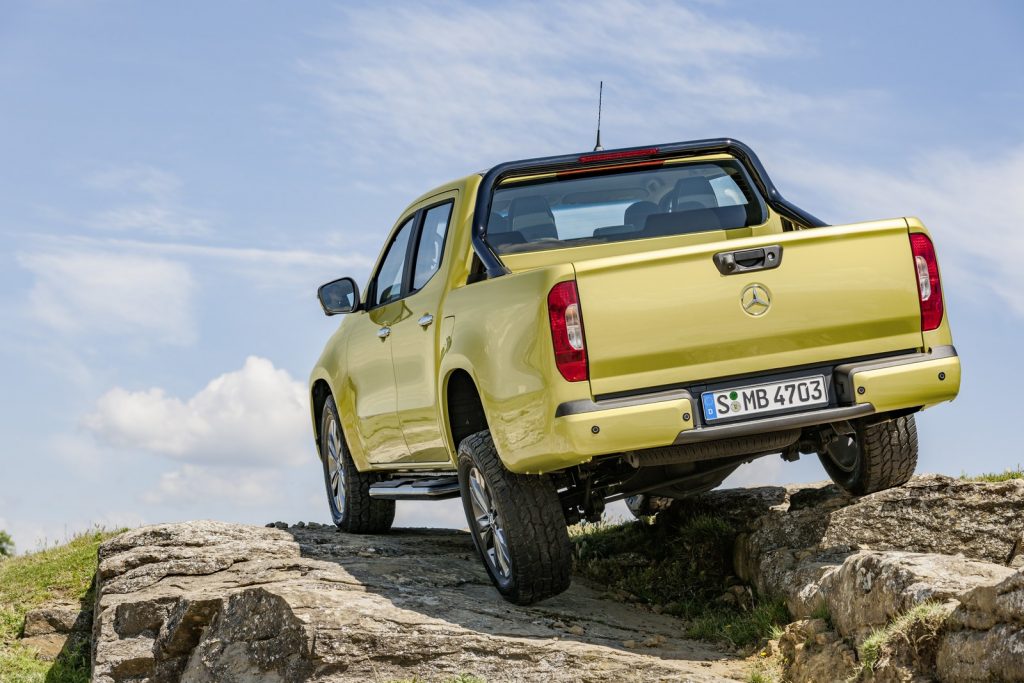 The automotive scene was buzzing when they heard about a new pickup (bakkie) coming from Mercedes-Benz but, according to a new report, the automaker is considering the idea of dropping the truck from its model range.

Quoting “sources at the automaker,” Automotive News claims Daimler seeks to reduce costs and optimize profits of its business and the X-Class could be one of the first victims of this process.

Just 16,700 units were sold in Europe, Australia, and South Africa last year putting it well below their expectations and ultimately not generating enough income for the manufacturer.

Basically a rebadged and slightly re-engineered version of Nissan’s Navara pickup built in Barcelona, the X-Class never met its programmed sales results, mainly due to its high price.

Do you think they should drop it from the lineup or is it a bit premature?