McLaren 600LT As Fast As 720S Around The Nürburgring 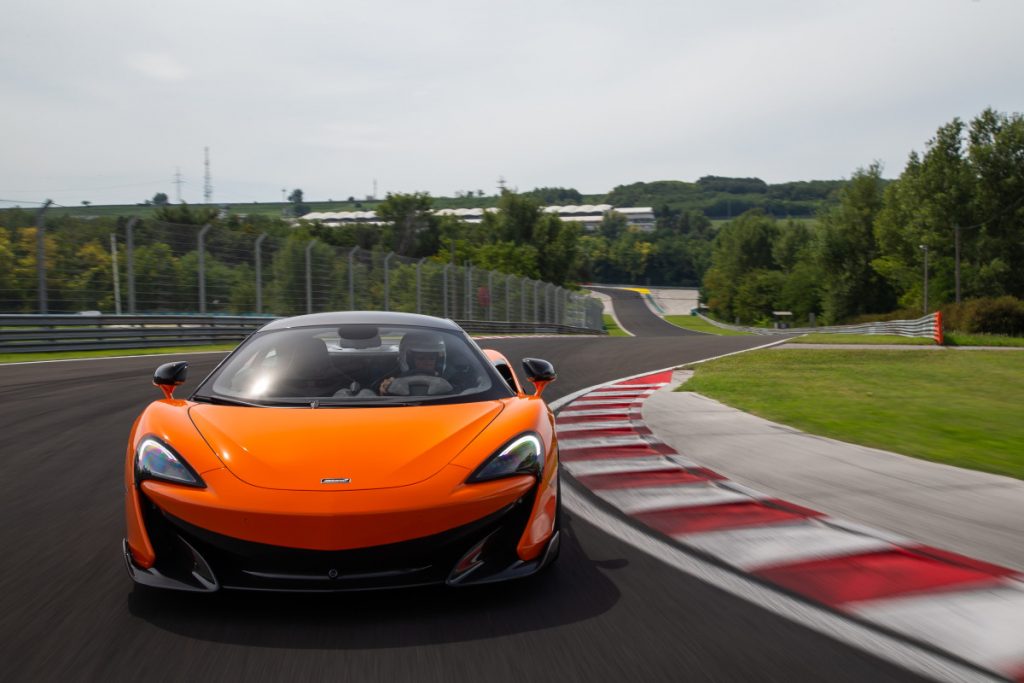 The McLaren 600LT is down on power by around 120 hp (90 kW) compared to the bigger brother 720S but as this Nürburgring lap demonstrates, its not all about power.

Sport Auto recently jumped into a 600LT and set a lap time around the ‘Ring with driver Christian Gebhardt behind the wheel. He was able to lap the infamous circuit in 7:08.82 which is less than a second slower than the time he set in the 720S earlier this year.

How did he manage this? Well for starters, the 600LT is a track-focused creation from Woking which means it is 63 kg lighter than the 720S and packs more aerodynamic assistance. All of that combined with some sticky Pirelli P Zero Trofeo R tyres translates into a lap that can match the mighty 720S.

With McLaren working on a 720S Longtail (750LT) one can just imagine how fast this will be able to lap the ‘Ring.