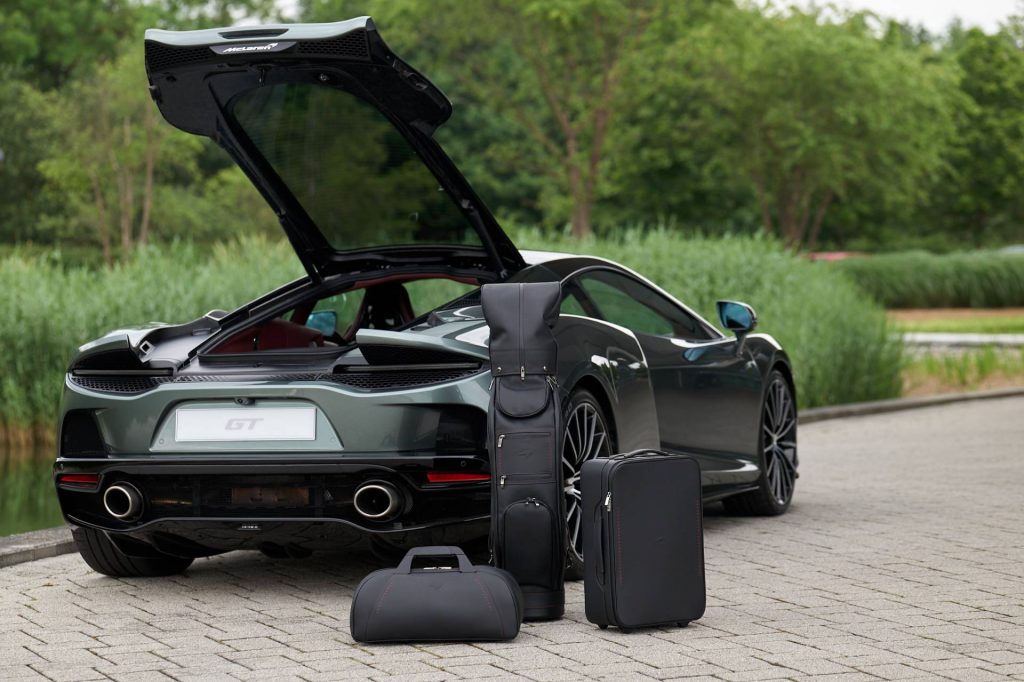 McLaren seems to be the only manufacturer in the world who are not even remotely interested in an SUV and this was confirmed to CarSales recently in a chat with the director of McLaren’s Sports Series, Darren Goddard.

“There is nothing cool about an SUV,” said Goddard and admitted that even though they are watching the success of Porsche, Lamborghini and Bentley, they see no compelling reason to join this competition.

McLaren is aiming to cap production at 6000 cars a year and if they were to introduce an SUV at some point that would explode to about 15,000. McLaren wants to chase an exclusive product and not mass production.

He concedes that McLaren would have difficulty, and would have to make a giant investment if it were to move away from the carbon mono-cell that’s inside its sports cars to create an SUV.

“Those [VW Group] SUVs are three models, in some cases four, all the same under skin but with different OEM badges on the front.

“Even if we wanted, we couldn’t have that connection with any other brand. There is an element of exclusivity. The customers and the brand deserves to have the exclusivity.”