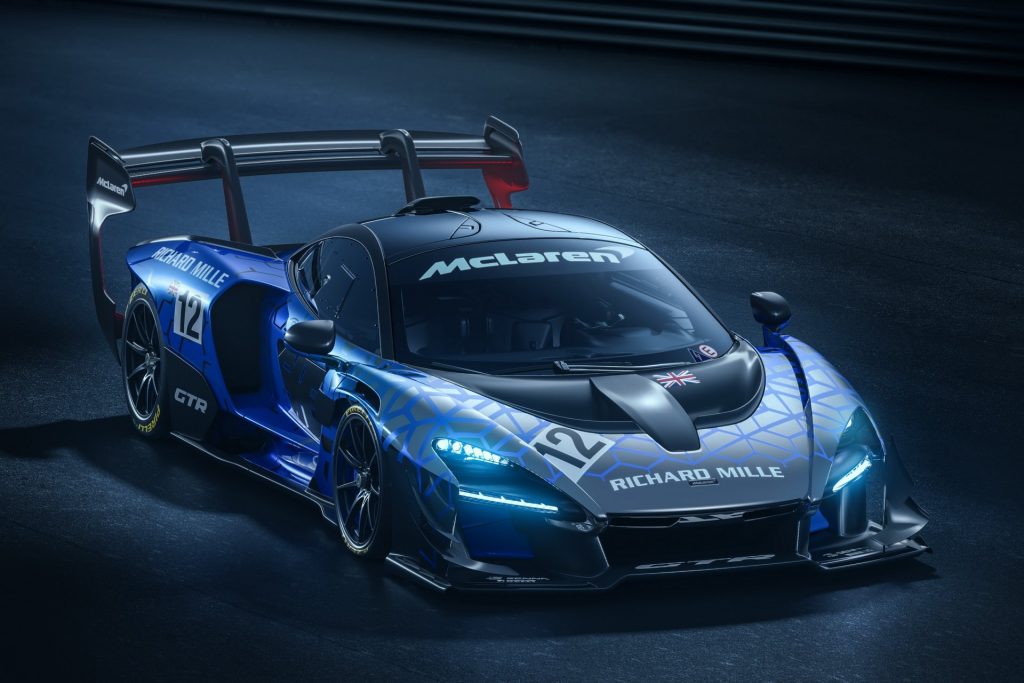 McLaren revealed the production version of the ridiculously hardcore Senna GTR last year and since it has been limited to just 75 units worldwide, getting one from the Woking manufacturer would not be an easy task.

If you are in a position to afford one and did not manage to get your order in then you here is your chance. A used car dealer in Germany has one available for sale but you will pay a pretty penny.

If the sale does take place, the individual who bought the car from McLaren will be making a substantial profit.