Tesla Becomes Most Valuable US Carmaker Of All Time 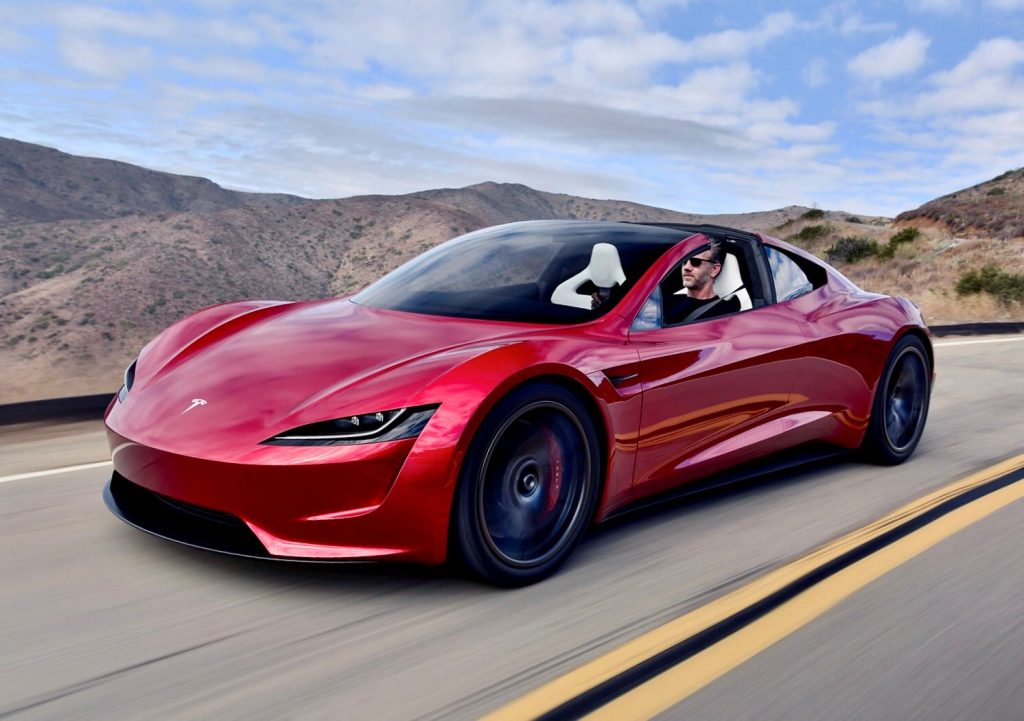 Tesla shares recently surged which saw the manufacturer become the most valuable US carmaker ever.

With a market capitalisation of $82 billion (approx R1.1 trillion), Tesla has beaten Ford’s 1999 record of $80.81bn and is now worth nearly as much as Ford and General Motors combined.

Tesla shares are trading at $469 which is an increase of over $130 since the Cybertruck reveal.

Ford and GM produce around 14 million vehicles a year which makes Tesla’s 367,500 vehicles a year seem pretty minuscule but Tesla has forged a path for mainstream manufacturers to follow, leaving giants like Volkswagen and Toyota to play catchup.