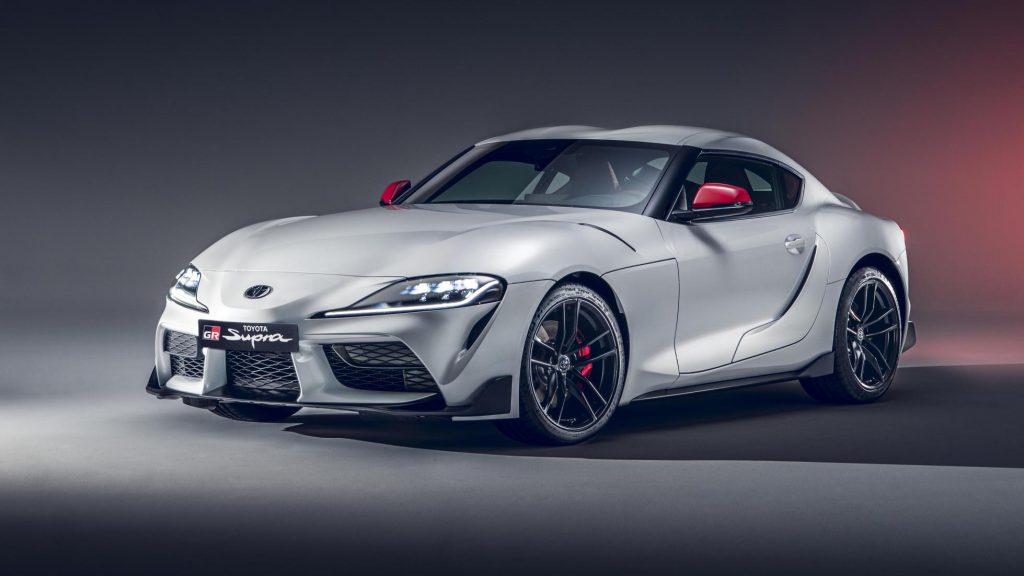 Toyota decided to reveal not one but two new Supra variants with different sized powerplants.

We have seen and tested the 3.0-litre straight-six turbo variant and now the four-cylinder 2.0-litre turbo is available*.

Speed does not always matter though as this version handles better according to the manufacturer themselves.

The 2.0-litre is 100kg lighter than the straight-six version which gives the Supra a perfect 50:50 balance across the axles. Toyota says “this new powerplant will deliver dynamic benefits as well as bringing GR Supra to a wider customer base”.

Toyota goes on to say that “being lighter and more compact than the 3.0-litre unit, improves the car’s inertia characteristics and chassis balance for even sharper handling”.

*at the time of writing, Toyota South Africa has no plans to bring this version to our shores.