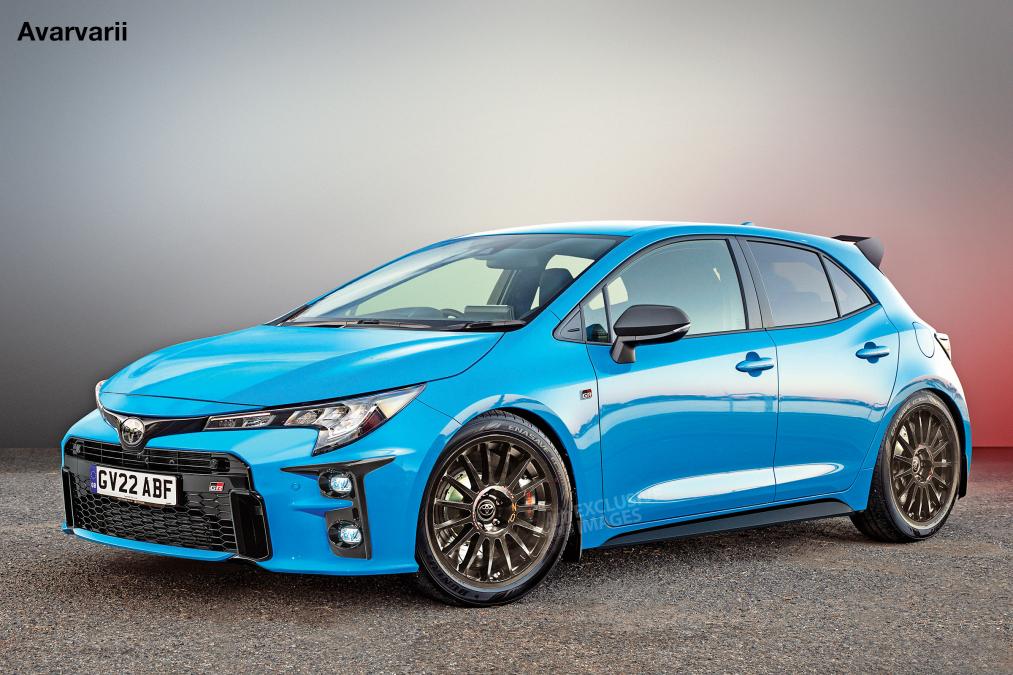 Toyota took the covers off the bonkers little GR Yaris last month and it seems the GR brand is not going to slow down.

According to a new report on Auto Express, a Toyota GR Corolla will arrive in the UK in 2023 with the same turbocharged three-cylinder petrol engine as the GR Yaris.

The engine is Toyota’s turbocharged 1.6-litre petrol unit which happens to be the world’s most powerful three-cylinder production engine, offering an output of 268 hp (200 kW) in the Japanese-delivered versions of the GR Yaris.

Whether or no the GR Corolla will pack this much power remains to be seen but expect a figure of at least 250 horses (186 kW) but like the baby hot hatchback, it will send the power through a six-speed manual transmission.

Speaking exclusively to Auto Express, Toyota’s European President and CEO Johan van Zyl admitted that the GR Yaris has indeed been facilitated by the strong level of hybrid mix elsewhere in the range.

“Is GR Yaris really a volume contributor? No,” he said. “It’s not going to be. But does it help with the positioning of your cars – more fun, excitement? Yes, it helps. And if you add it to the mix and calculate the impact to our CO2 averages in g/km, we can accommodate that.”