Alfa Romeo Giulia GTA and GTAm To Cost Over R3,5m 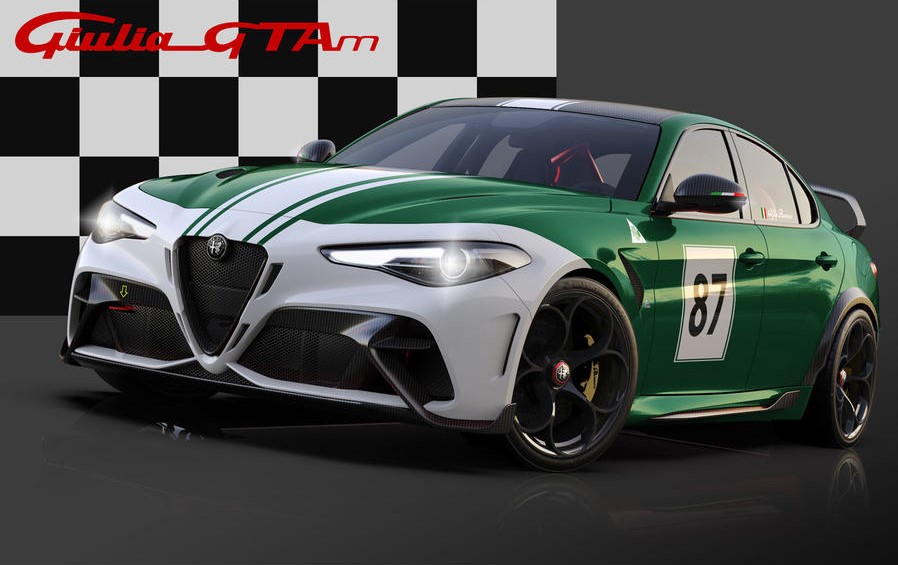 Back in March, Alfa Romeo revealed their highly exciting Giulia GTA and GTAm and now they have released European pricing alongside some bespoke liveries available for the most powerful road car they have ever built.

Using a simple method of interpolation, those prices ‘equate’ to around R3,6m and R3.7m for the GTA and GTAm respectively.

The firm’s Centro Stile design arm has taken inspiration from the original Alfa GTA’s best-known motorsport victories for a range of available liveries, including a yellow and red paint scheme that harks back to the 1971 European Touring Car Championship-winning car. Standard colours, including Trophy White, Montreal Green and GTA Red, are also available.

The configurator has gone live so feel free to play away right here.

We have not received any confirmation from Alfa Romeo South Africa about local availability but after seeing the price tag attached to it, we have our doubts that it will be hitting local shores.