Supercars of the Top 6 Poker Players 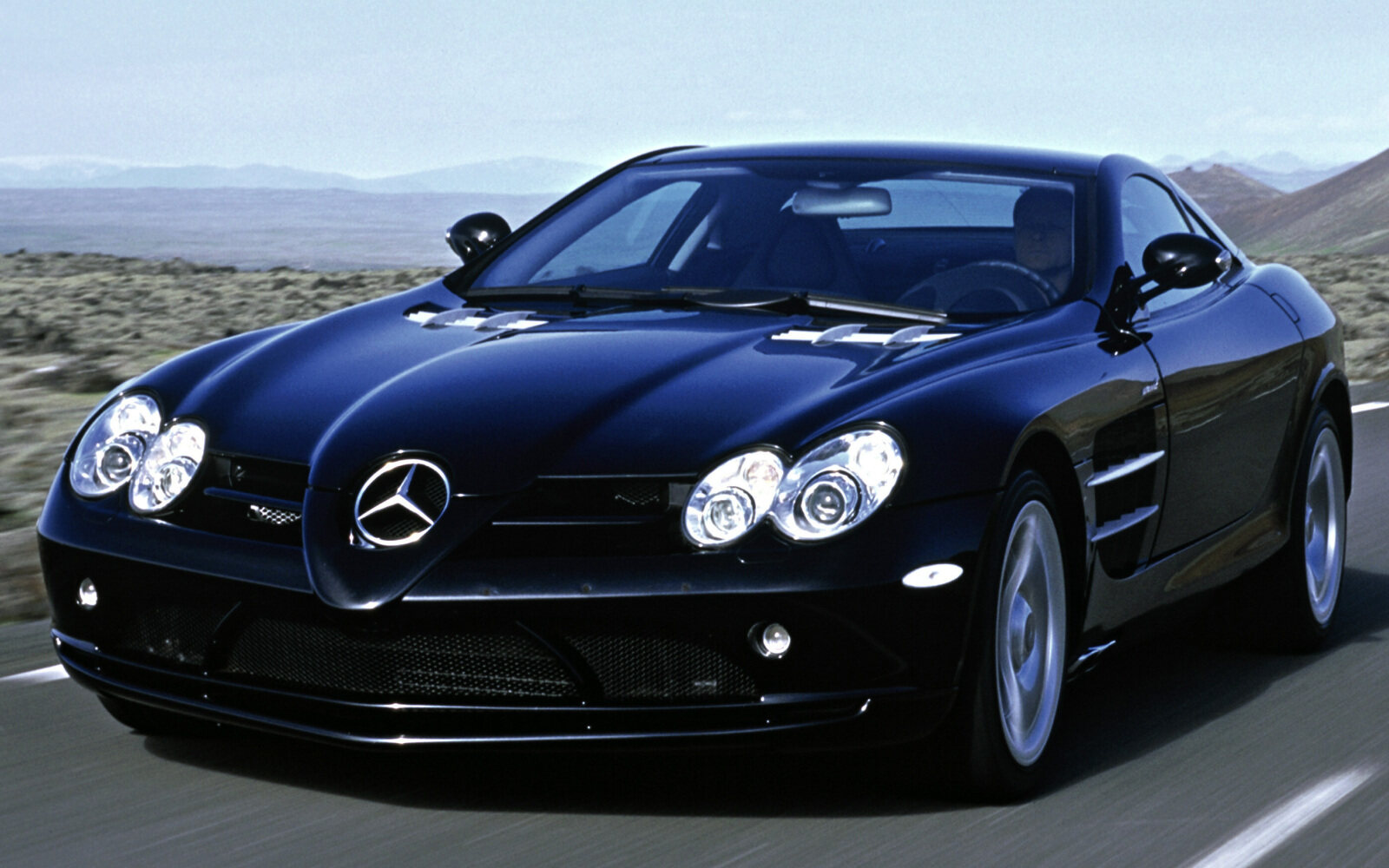 If professional poker players are anything, they are risk takers. Even though gambling is increasingly popular as a hobby, there aren’t too many people who have achieved celebrity status through any type of gaming. For people who prefer betting on sports or trying crazy 7 slots as a newbie looking to spin – www.mansioncasino.com/za, it’s even more rare to become famous. However, poker players are one group of gamblers who do get a lot of attention. Their charisma and strategy make them enjoyable to watch. The public spotlight often follows them because of the large jackpots. The winnings of the World Series of Poker are usually in the millions of dollars. As a result of those big winnings, several poker players have attracted quite a following. Here are some of the world’s elite poker players and the supercars they drive.

When it comes to famous poker players, it’s hard to top Daniel Negreanu. He’s undoubtedly one of the world’s best poker players alive. At the young age of 45, he’s already won the World Series of Poker six times. He also won two World Poker Tour championships. Over the years, he has won more than $50 million from jackpot winnings and endorsements. Negreanu isn’t one to hide his wealth or shy away from the limelight. He’s chosen an environmentally friendly luxury car, the Tesla S Series. His is scarlet red, which is a flashy color befitting a charismatic person. His choice suggests that he’s into innovation and space as well as technology and pizzazz.

Phil Ivey also stands out as one of the world’s leading poker players. He’s known for his cunning strategy and personality. Over the years, he has won 10 World Series of Poker bracelets and one World Poker Tour championship title. Ivey’s over-the-top personality is well-matched to his Mercedes Benz SLR McLaren. Its speed exceeds 200 miles per hour.

Just like males aren’t the only ones who can play a mean hand of poker, they’re also not the only folks who like cool cars. Vanessa Rousso is one of the world’s top female poker players. She goes by the moniker Lady Maverick when touring the poker circuit. The nickname suits her well, and she has won nearly $4 million in poker jackpots. Rousso isn’t afraid to highlight her success. She can be seen driving a Bentley GT in a shiny metallic silver finish.

As one of the youngest top poker players, Dario Minieri has set himself up for many years of success. He won the World Series of Poker in 2008. Living in Europe means that Minieri is likely to prefer a small car, and this prediction is accurate in his case. He can be seen tooling the autobahn or mountainous curves in his Porsche Cayman, which features a metallic blue finish.

Hailing from Finland, professional poker player Patrik Antonius has a reputation that keeps others on edge. His prowess is in online poker. One time, he won a $1.3 million jackpot in an online tournament. His supercar of choice is the Aston Martin Vanquish V12. Although it isn’t the flashiest car on the list, it is true to Antonius’ European lifestyle of practicality combined with top form and innovative function.

When poker players win a big jackpot, the whole world knows about it. There’s no way for the winner to hide their wealth. People who like attention at the poker table also like attention behind the wheel, and a supercar is one way to get it. For those who live life in the fast lane, a cool set of wheels is essential.