McLaren F1 With Just 387km Could Sell For Over R200 Million 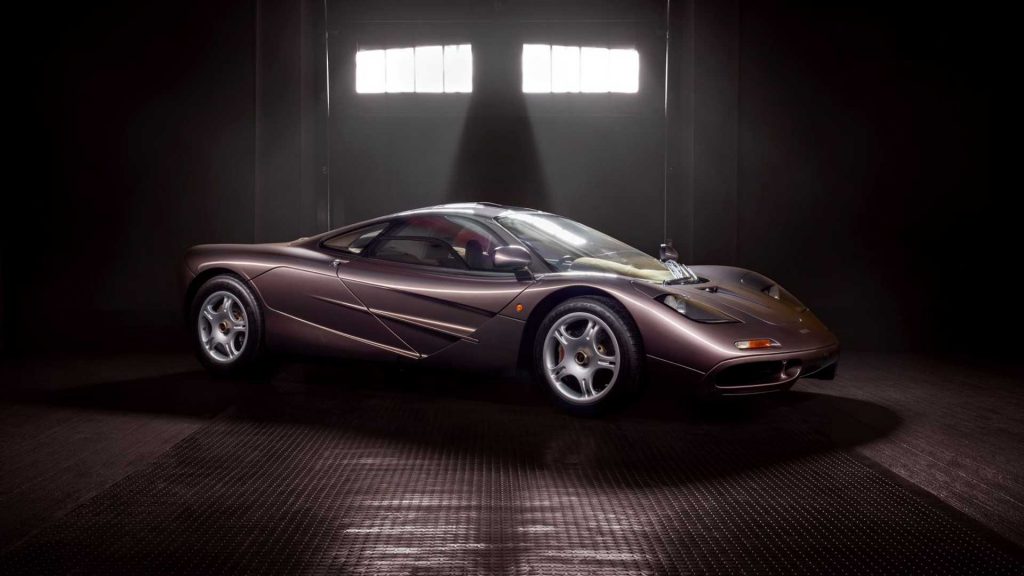 The McLaren F1 is possibly the most iconic supercar of the 90s and if you have ever dreamed of owning one, now is your chance as a pristine example is heading for auction with just 387 km (240 miles) on the clock.

McLaren F1 chassis 029 will go under the hammer at Gooding and Company’s Pebble Beach auction in August and the seller is estimating that it will break the $15 million mark.

The body is in the one-off colour Creighton Brown while inside, the upholstery is a mix of Light Tan and Dark Brown leather. Sure it will not be to everyone’s taste but if you are playing in this sort of league, a McLaren F1 with such low mileage is a once in a lifetime opportunity.

A buyer in Japan was the first owner. This person maintained the car but rarely drove the McLaren. The machine then went to an American who also seldom took the F1 out for a drive. Seldom is an understatement of note as it has covered less than 16 km per year since it left the factory in the UK.

To complete the prestigious offering, the car includes all of the accessories to make this a truly complete example. The original luggage, the rare TAG Heuer watch and of course the gold-coloured titanium tool kit are also included.

We cannot wait to see what this eventually sells for so keep your eyes on the Pebble Beach auction on the 14th and 15th of August.