Best Ways To Relax After A Long Day On The Road 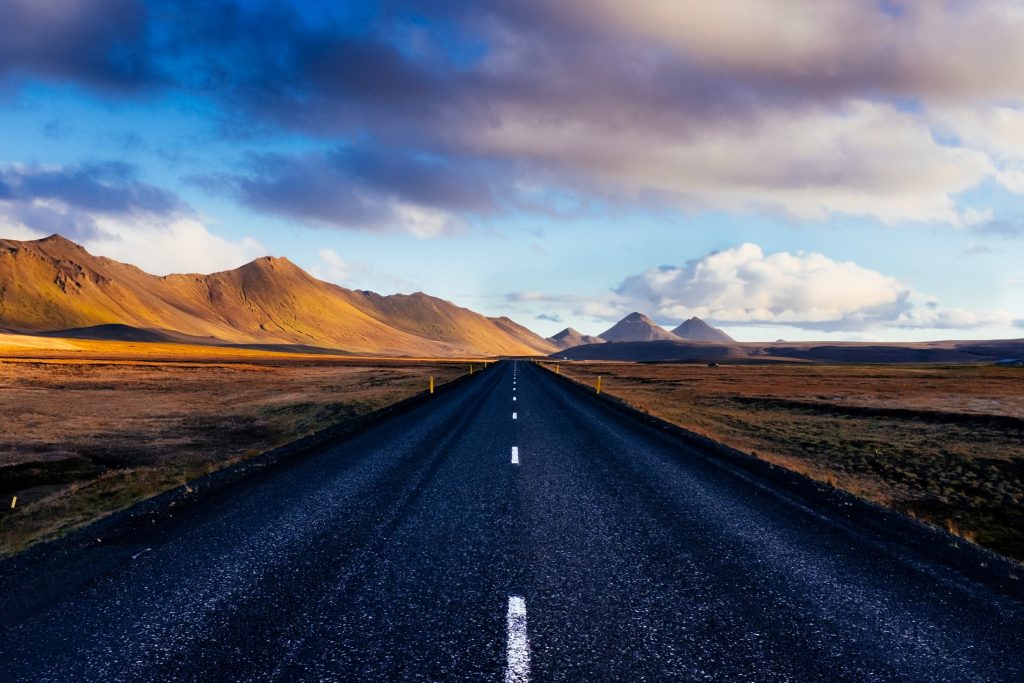 It doesn’t matter how much you love your car, and how much you love driving it – some days will be better than others. Some days it feels like a real pleasure to be out there, and you get out of the car after your day’s driving is done feeling energized and ready to go again. But there are other days that don’t feel like that.

Maybe you spent the day in traffic, maybe you got stuck behind some real idiots who should not be on the road. Worse, you drove slowly past a host of flashing lights that told you that there was a bad accident, and from the state of the vehicles by the side of the road, you know that somebody else is having the worst day possible.

Days like these affect us all to different extents, but the chances are that you will need to unwind. Here are some ways you might not have thought of, that don’t involve a beer and sleeping on the couch.

Not the first thing that springs to mind to help you relax, but don’t think we’re talking high-intensity workouts here. Sure, a decent session in the gym may burn off a bit of stress, but what also gets results are the more mindful things many successful people try, like yoga. If that’s not quite your thing, then there is always Tai Chi, as used by Patrick Swayze (Point Break, Roadhouse) or David Carradine (Kung Fu, Kill Bill).

While we’re on the subject of action movies, while you think watching Arnie or The Rock causing mayhem isn’t the calming effect you were looking for after a hard day behind the wheel, they do have a positive influence on you. They’re not the best though, as comedies tick the most boxes as a de-stressor. The important thing here though is not to binge-watch anything, so just one movie or two or three episodes of your favourite TV series before bed.

Again, you might want to spend some time on COD to burn off some stress but playing more mindful games can have better therapeutic results. There are countless other games you can play without having to fire up the console and put on a headset, and instead can be played on your phone or tablet, as long as you don’t get sidetracked into answering work emails when you pick it up.

#4 Switch off from social media

This brings us to the final point – to detach yourself from anything that might add to your stress levels. As well as the work emails mentioned above, there are all of your social media feeds that might contain a lot of stuff that you do want to read, but also a load of stuff almost guaranteed to make your mood worse.

We all enjoy driving but it comes with stresses and strains just like everything else. When you inevitably have ‘one of those days’ it’s easy to try the same old methods to unwind. However, by mixing it up with something you might not usually do, you might get better results than you think.