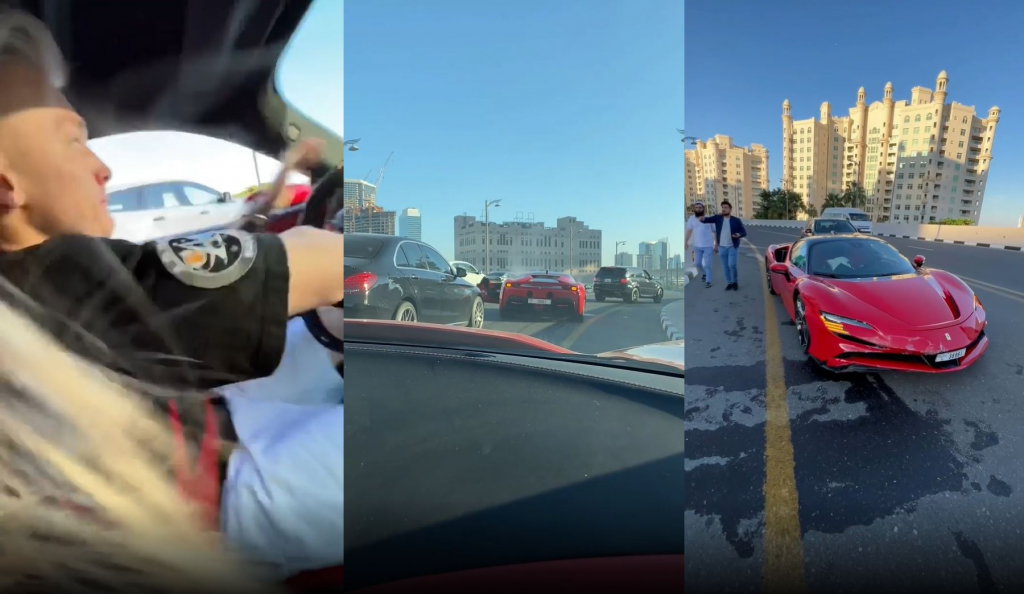 Modern supercars pack so much power they should be called hypercars and that includes the potent offering from Maranello we know as the SF90 Stradale.

The co-driver happened to be recording at the time he loses control which seems to have been caused by too much acceleration. The main thing is that no injuries were reported but the Ferrari SF90 has sustained significant front end damage with airbags having been deployed.

According to Automedia (via Carscoops), the entrepreneur claims that a technical issue with the car caused the accident. The same source reports that the test drive was arranged in order for him to decide if it was worth trading in his Lamborghini Huracan EVO.