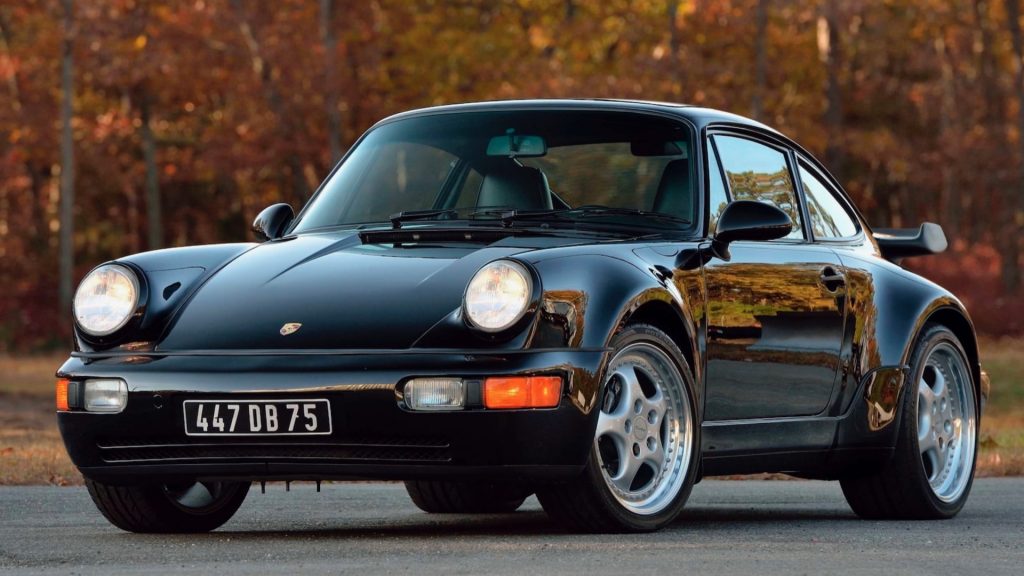 Earlier last month, Mecum Auctions’ Kissimmee event took place with one of the stars of the show being the original Porsche 911 964 Turbo from the firsts Bad Boys movie.

It immediately made headlines after selling for a substantial $1.43 million (approx. R22 million) including the buyer’s commission.

Recently we have come to learn that the winning bid for this iconic car went to a collector in South Africa who has some pretty impressive machines already. This may not be the most expensive of the collection but it sure is one of the coolest.

Marcus Burnett: Hey man where-where-where’s your cup holder?
Mike Lowrey: I don’t have one.
Marcus Burnett: What the f- w’you mean you don’t have one? Eighty thousand dollars for this car and you ain’t got no damn cup holder?
Mike Lowrey: It’s $105,000 and this happens to be one of the fastest production cars on the planet. Zero to sixty in four seconds, sweetie. It’s a limited edition.

Will we see this special piece of kit touch down in South Africa? We can only hope but the South African owner has not decided that yet.