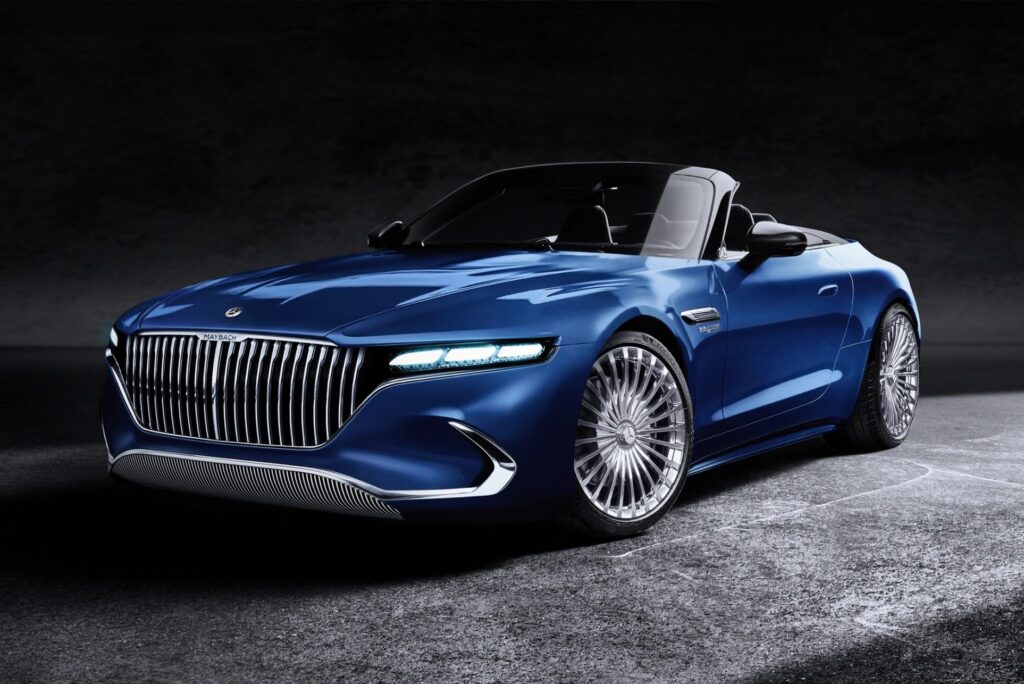 Mercedes announced today that they want to become “the world’s most valuable luxury car brand” and will be overhauling their product portfolio by splitting models into three categories: Entry Luxury, Core Luxury, and Top-End Luxury.

Since the bigger, more expensive models have higher profit margins, they will focus more resources on that end while there will be considerably less focus on compact cars going forward.

We should see a few of the Entry Luxury models cut from the lineup as they will go from seven offerings to just four. They currently offer the following; A-Class hatchback, A-Class sedan, B-Class, CLA sedan, CLA Shooting Brake, GLA and GLB.

The Core Luxury is made up of the C and E-Class and its current and future electric derivatives.

The Top-End Luxury encompasses all products from the AMG and Maybach divisions, along with the S-Class, G-Class, and the GLS. These will sit alongside the EQS and EQS SUV as well as “limited edition models and exclusive collaboration vehicles.”

As the title states, Mercedes has confirmed that there will be a Maybach SL but we will also see a Maybach EQS SUV coming in 2023.

In related news, the newly created “MYTHOS Series” will consist of limited-run special cars that will be sold strictly “to the most dedicated enthusiasts and collectors of Mercedes-Benz.” The company goes as far as to say each model will have its place alongside the “historical pantheon of greats.”