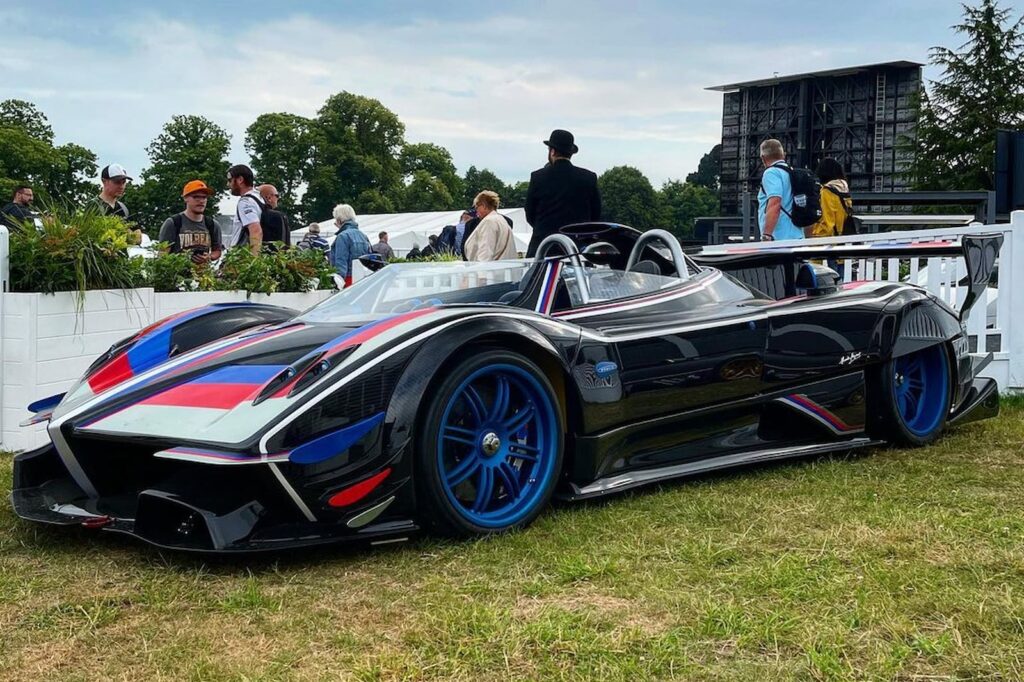 The replacement for the Pagani Huayra codenamed C10 is coming on the 12th of September and thankfully, it will still make use of a V12.

This platform was also planned to be used for a pure EV option but things seem to have changed at Pagani HQ.

Pagani has now abandoned plans for the electric version of the Huayra successor, company founder Horacio Pagani told Autocar in an interview.

He cited a number of reasons, including a lack of interest among supercar buyers, the heavy weight of the battery, as well as the fact most of the energy used to power electric vehicles (90% according to Pagani) comes from non-renewable sources.

“The challenge is to make an EV that gives good emotion like a normal ICE. Pagani isn’t going to do something just with good performance, as you can do this [now], but to give emotion to the driver. The idea should be to make a lightweight car, but this is the biggest challenge. The dream would be a 1300kg EV, but this isn’t possible” said Horatio.

Pagani’s Huayra successor, code-named the C10, will start deliveries in 2023. The car will be powered by a newly developed twin-turbocharged 6.0-litre V-12 supplied by Mercedes-Benz and will offer buyers the choice of manual transmission or a paddle-shifted sequential unit.

The total production for the C10 will be 300 units, and the first 100 build slots are already gone. Anyone placing an order today will have to wait about three years for their car to be delivered.