There will be 918 units of the Porsche 918 Spyder which everyone thought would ruin their exclusivity but it doesn’t seem to be the case. According to Andre Oosthuizen, vice president of marketing for Porsche North America told Automotive News that a small number of cars are still up for grabs. Believe it or not but they have only delivered about 30 cars to date but production is booked until early April next year. If you want one of these blisteringly quick German machines, then best you act fast. 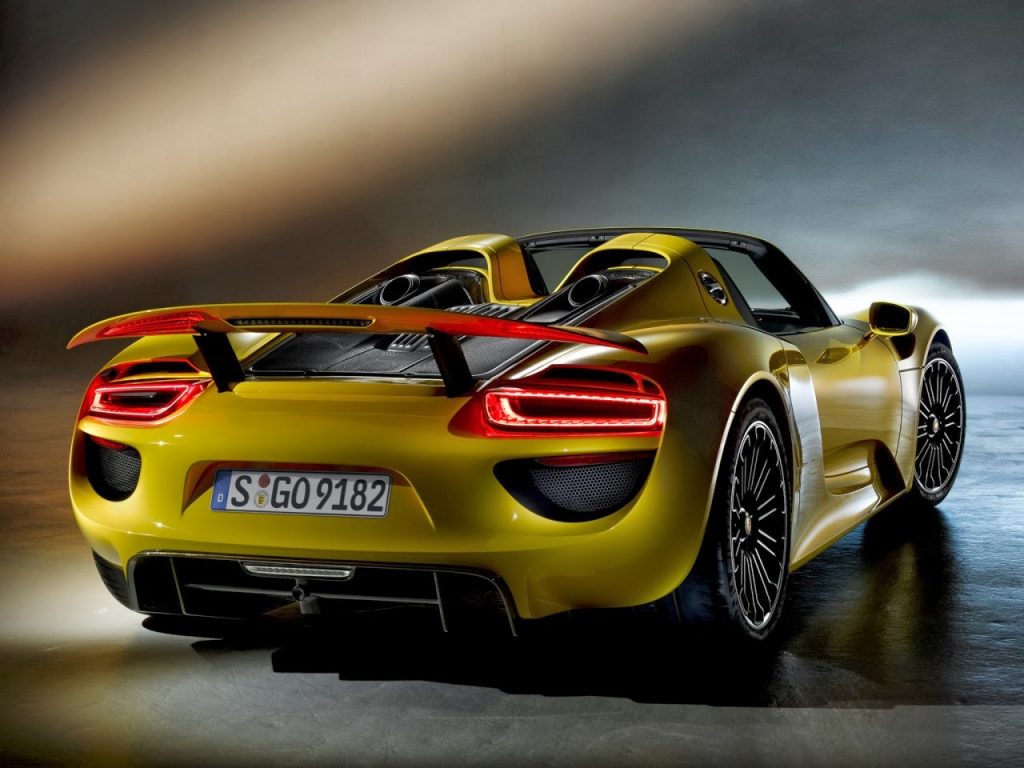