The Ford GT Concept has been unveiled and not only does it look very dramatic, it is packed with a new twin-turbo EcoBoost engine that delivers more than 600 horsepower. Why is this car so exciting? Because there will most certainly be a production version of the car and we may see it as soon as 2016. It has upward swinging doors, an active spoiler and thanks to clever engineering the new GT will “exhibit one of the best power-to-weight ratios of any production car”. Power is sent to the wheels through a dual-clutch seven-speed transaxle transmission capable of providing “near-instantaneous gear changes”. Inside the car you will see an F1-inspired steering wheels, fully digital and customisable cluster and Ford’s SYNC 3 system. It will apparently enter production towards the end of the year which means it will likely look very similar to this epic concept! 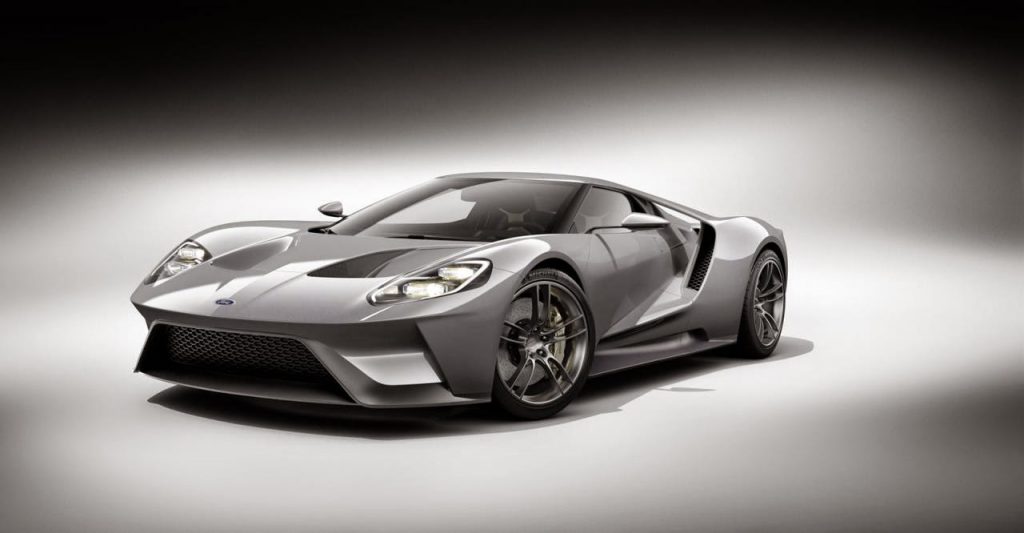 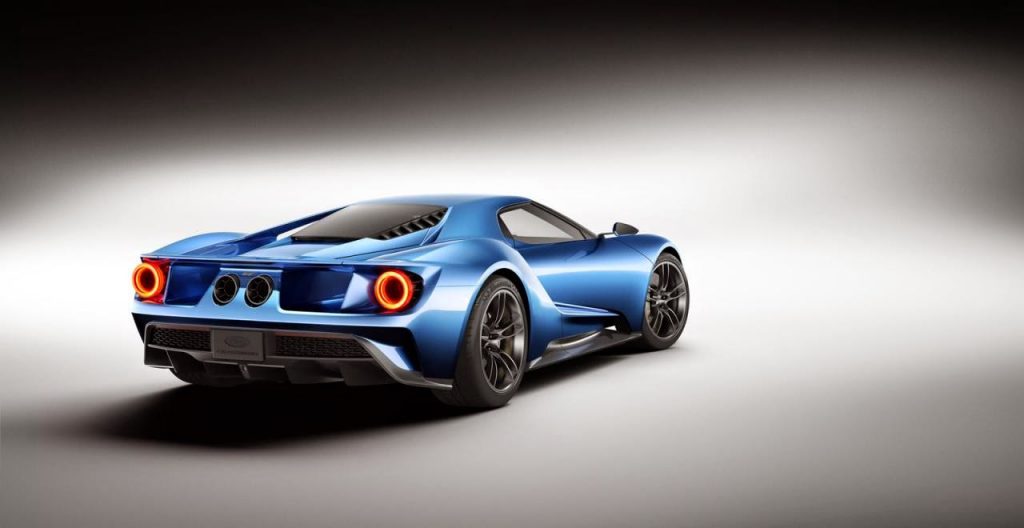