Since the Porsche 991 911 R is limited to just 991 units, it was always going to be tough to get your hands on one from the factory and for those who didn’t manage that, there is the used market. Well in less than five months after it’s reveal, Autocar are reporting that some examples have traded for an insane £1 million (R19 million). If you look at the UK list price (£136,901), this is seven times what it would have cost you from the facotry but it seems some individuals are so desperate to get one that they are willing to part with McLaren P1 sort of money. Used prices of the 911 R are likely to halt or even fall quite soon however, particularly given the impending launch of the facelifted 991.2 GT3 which will reintroduce a six-speed manual ‘box to the GT3 range. 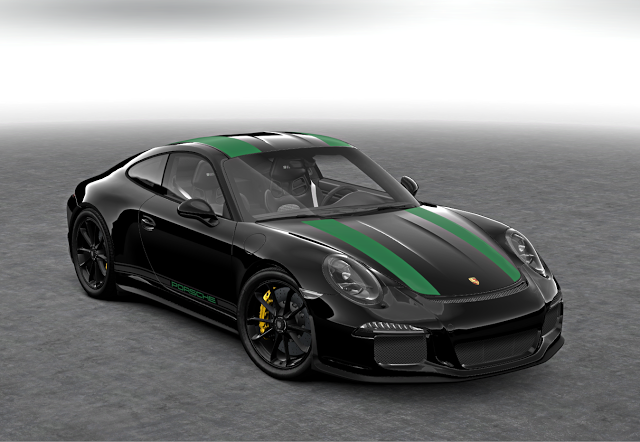