Mercedes-AMG boss has confirmed that the new A45 hyper hatch will get a power hike which could see it break the 400bhp number. Tobias Moers, AMG boss, revealed that his engineers have been given a “blank piece of paper” to develop an all-new engine with even more power, mainly because the existing motor is already pretty much at its limit. “Since the current A 45’s facelift, we’ve been running with 376bhp,” Moers said. “For sure, the limiting factor is the heat management in the cylinder head, so we’re not moving forward with that engine any more.”

The renderings you see below were done for AutoExpress by Avarvarii. 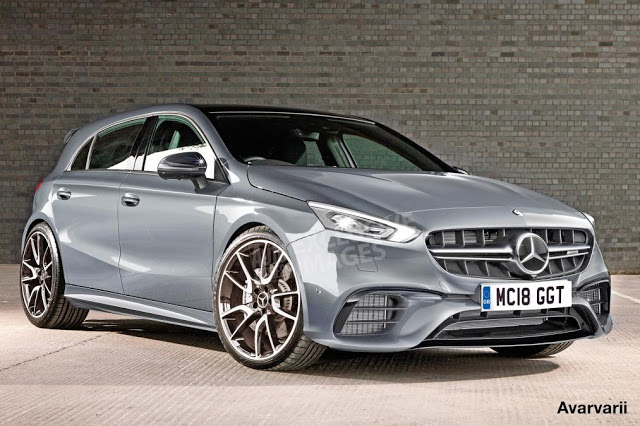 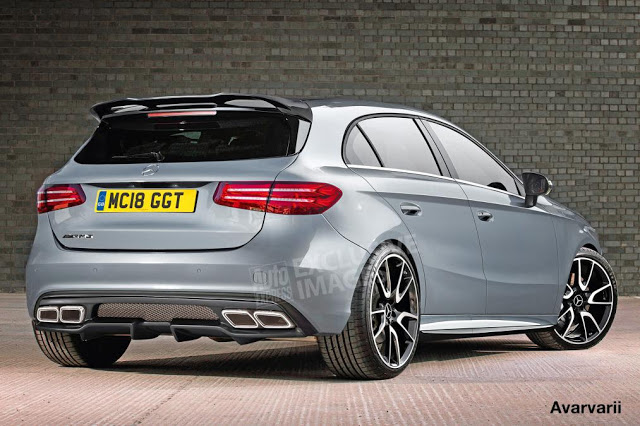