One car can be different from the other car on the basis of its features and specifications. When car-lovers think about cars, a thought about expensive cars is bound to pop-up in their minds. Cars have the same anatomy and they are driven in the same manner. Expensive cars are not just cars; they are the premium blend of engineering, style, and sophistication. They constantly push the limits of the vehicular performance. Car-lovers skip their heartbeats when they get a golden opportunity to see the expensive driving machines. We can’t even imagine what goes in their minds and which level of adrenaline rush hit them when they get a chance to drive such ultimate driving machines. 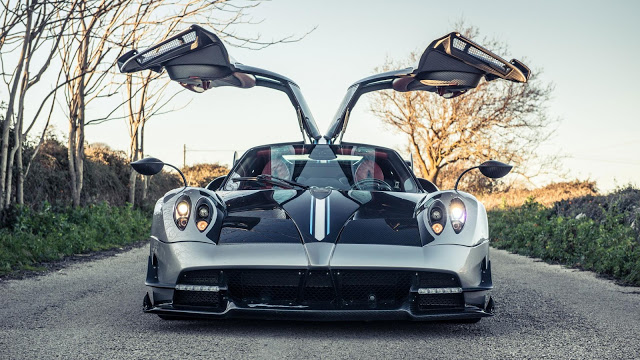 These cars provide the refined exclusive driving experiences to the drivers. These cars simply define the supercars and cost a fortune. Their price tags exceed a whopping amount of 1 Million Dollars.
No matter what the price of a car is, buying insurance ensures that you don’t have to bear additional expenses that may incur in an unfortunate event like theft or loss of the car, road accident, challan by the Traffic Police, any third-party liability, and so on. When dealing with the supercars, buying car insurance is a must. In fact, you simply have no option to ensure its safety and your peace of mind.
You are in for a ride, fasten your seat belts. Here, we feature the most expensive, beautiful, and speedy cars of the world.