Turns out the upcoming Aston Martin Valkyrie hypercar is only the first in a new family of mid-engined cars. Chief executive for Aston, Andy Palmer, confirmed to Car and Driver that the first new model from this range will target the latest from Ferrari, Lamborghini and McLaren. This is absolutely the 488, Huracan and the new 720S respectively.

“Valkyrie is the start of a mid-engine dynasty, if you want to call it that. The reason we’re doing it is to create a halo car, but also to create DNA for a mid-engined sports-car range,” he said.

He continued to say that “The project is in the design studio right now, but the mandate for that car or cars is, basically, how do we ensure that it’s beautiful, how do you make function follow form rather than the other way around? If it’s going to be an Aston Martin, it will have to be beautiful. The car will need to be fantastic; it will have to compete with some bloody good rivals. Doing Valkyrie starts to give us some ideas about what they should look like.”

So if it does eventually enter production and hit the streets, what will be under the hood? It might be a variant of the DB11’s 5.2-litre twin-turbo unit or a detuned version of the Valkyrie’s naturally-aspirated 6.5-litre V12. 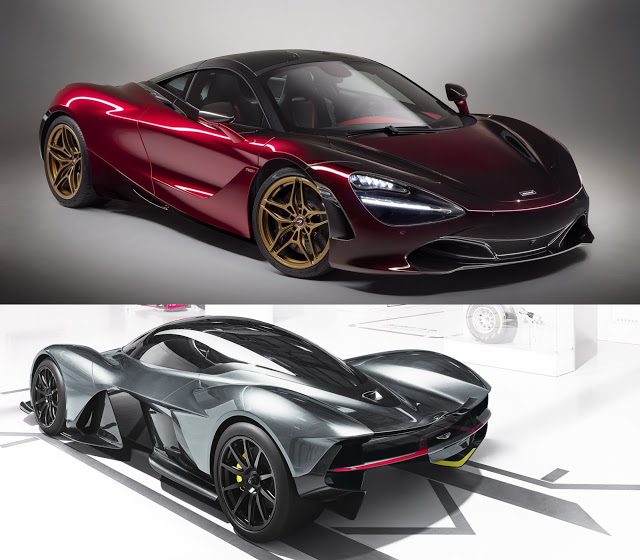