Some of you will know that Mercedes-AMG are hard at work developing a C63 model suited for the track to follow in the footsteps of the AMG GT R. It is being called the C63 R and to make it track-honed, a number of additions will be done.

It will be lighter and more powerful than the C63 S and will be packed with aero elements including a rather large fixed rear wing. It is taking aim at the BMW M4 GTS but may be offered in Sedan and Coupe variants. Power output could be more than 600 horsepower according to Car and Driver.

This hardcore German track machine may still be around years away but it is certainly something to look forward to. 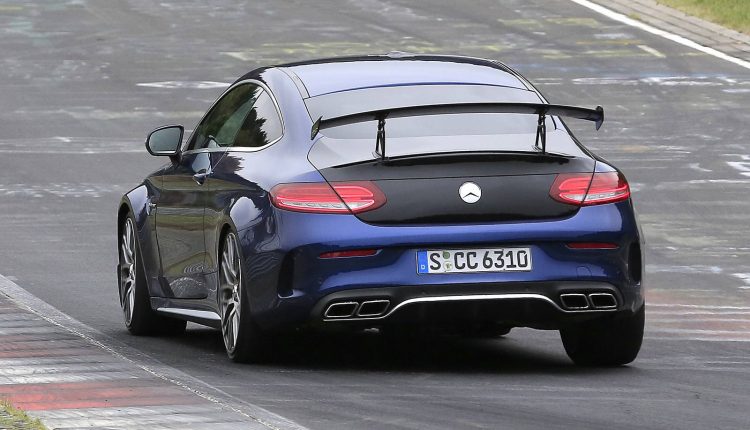 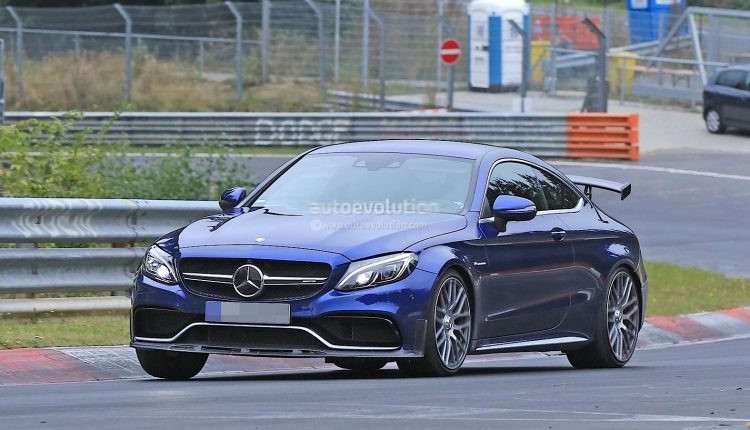