We have heard many rumors about a possible CS version of the M2 which could swap the N55 3.0-litre straight six turbo for the S55 engine from the M3 and M4 and I think the video below has just confirmed it.

We expect the unit to be slightly detuned to something closer to 400 horsepower to take aim at one of it’s main rivals, the new Audi RS3 Sedan, which packs 394 horses.

Other updates from the genius M division will probably make it quicker in a straight line and on track than it’s rivals so this could be one of the best M cars in history if they get it right.

According to BMWBlog, the M2 CS could make it’s way on to the market as soon as March next year. 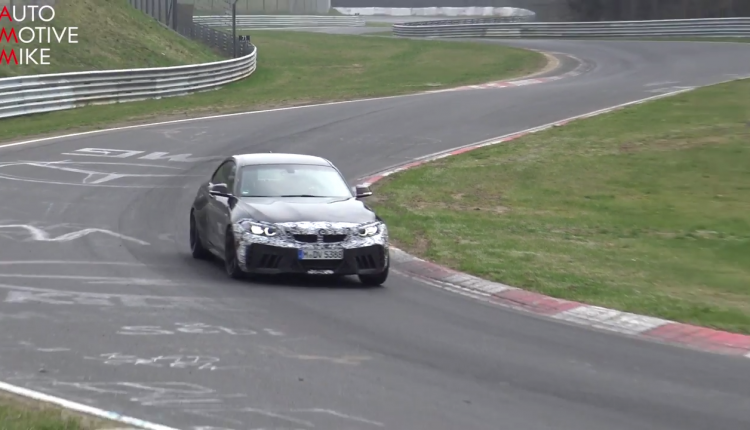