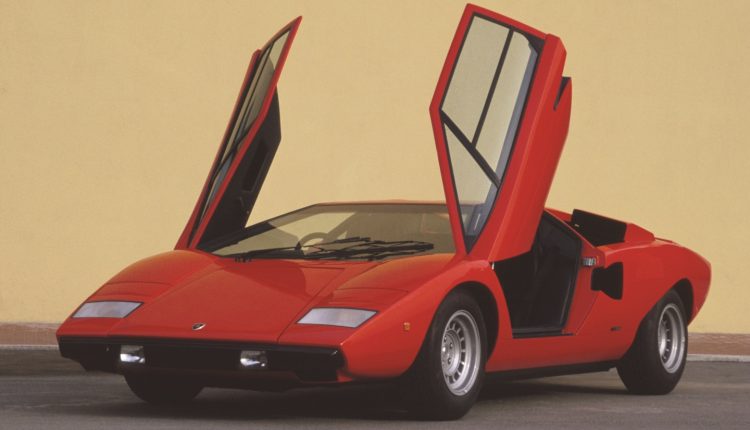 You might know that there are a lot of types of vehicle doors. Some hinge at the front, others at the rear, some even swing upwards. How a car door opens and closes is an important design feature that automotive engineers have been able to do remarkable things with for many, many decades. Let’s take a look at some of the kinds that have been made. And, if you look around, you will probably find some other kinds of doors then the ones mentioned below, but these are the major ones and we hope you find this quick guide a great primer on the subject!

For you minivan owners, there are sliding doors. These doors are common on minivans, and are standard on some vans. People tend to like how these doors are easy to open and slide shut, making the van a fantastic family hauler; these doors easily let you load your kids and belongings into the vehicle!

These doors are also known as Lambo doors, switchblade doors or turtles. These doors vertically rotate at a fixed hinge on the door’s front, rather than outward as with many car doors. The scissor doors rotate up to 90 degrees, usually, but occasionally rotate up to 130 degrees. A scissor door allows a driver to drive the car with the door open, which can’t happen while driving a vehicle with conventional doors.

As the name implies, these kinds of doors, when opened, may make the vehicle look quite like a gull with its wings up in the air as if flying. These doors are hinged on the vehicle’s roof, rather than on its side. Think about the Delorean in the Back to the Future movies and you have the picture. Parking one’s vehicle in the city is simple with this type of door, as they do not require much space to open. These doors are just too neat to pass up if you see a car with them.

Canopy doors – These are wild doors. Canopy doors are only seen on exotic cars. Not really a door, the entire canopy, or top section, of the vehicle opens so passengers can enter and exit. Picture a pilot getting into a fighter jet; this is a canopy. People purchase a car with the capability of having a canopy door because they want their vehicle to stand out.

These are usually referred to as “butterfly wing” or “vertical” doors. These doors are usually found on high-performance, exotic cars. They move up and out via hinges that are found along the A-pillar. Butterfly doors have extreme wow factor when they’re opened and closed.

This is your basic car door that is hinged at the front of the door and swings out from the vehicle when opened and back in when it’s closed. The majority of vehicles sold these days have doors like this. In fact, many cars at this Dodge dealership in Jenkintown, PA have them!