New BMW 5 Series Is The Best Yet

BMW has long been one of the world’s most respected carmakers. Apart from a few years during the 1940s, they’ve been at the forefront of automobile manufacturing. They’ve also designed some of the most advanced plane engines the world has ever seen. So, it should come as no surprise that their new 5 Series edition for 2017 is making waves. It’s the seventh generation they’ve released since launching the model, and it’s by far the best. Experts and reviewers can’t wait to get their hands on one of these beauties as soon as possible. Today, we’re going to look at just some of the reasons everyone feels excited. 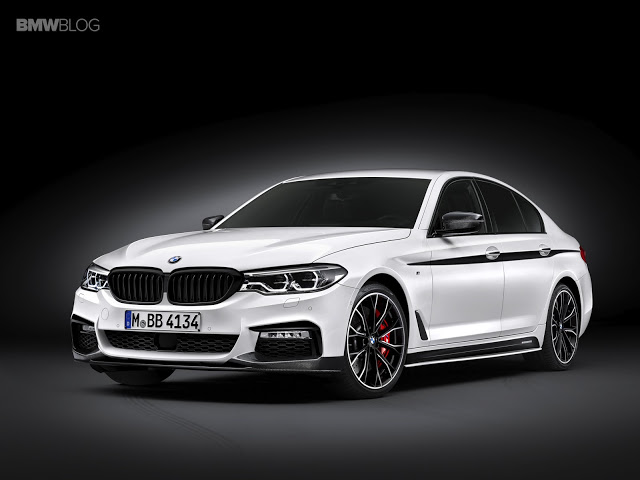 In the UK, the basic edition of the new 5 Series will hit the market at just over £35,000. That’s around $45,000 in the US. It makes the car one of the most reasonably-priced in its class. However, there are still lots of competitors, and so it will be interesting to see how many sales the company achieves during the first few months. Top of the range editions are set to cost around $5,000 to $10,000 more depending on the individual model. That still keeps the prices lower than you consumers would expect from such a cutting-edge brand.

The basic edition is a 520d diesel machine with 187 bhp and 400nm of torque. The car reaches speeds of nought to sixty in just over seven seconds. That makes it one of the quickest road cars entering the market this year. An MN DWI lawyer recently stated it’s probably not the best model to drive if you have alcohol issues. Still, it only has a top speed of around 147 mph. Other editions come with four-wheel-drive, but the fuel economy decreases. So, the basic model is the best bet for anyone who wants to protect the planet. It manages 68.8mpg and emits 108g/km.

There are a few noticeable differences between the new 5 Series and previous models. For instance, the new release uses sleeker headlamps integrated with the trademark kidney grille. Buyers also have the option to include adaptable LED lights with an illumination range of almost five-hundred meters. The car has a prominent shoulder stretching to the tail lights. Best of all? BMW has made no less than twenty-one different paint finishes available. That means it comes in almost every color imaginable, and it’s guaranteed to keep customers happy.

The new 5 Series maintains the 50:50 weight distribution to ensure the smoothest ride possible. It can also come with many different gadgets to improve the driving experience. Parking sensors come as standard, as does a smart on-board computer system. Driver, passenger, and rear airbags are fitted in every model coming off the production line.

So, should you make an investment in the new 5 Series this year? Well, if you love BMW cars, you aren’t going to feel disappointed with the purchase. At the end of the day, it’s a reasonably-priced model that is going to stand the test of time. With that in mind, head out and test drive one as soon as possible. If they haven’t been released in your country yet, it’s only a matter of time.