BMW has added another M Performance model to it’s -Series lineup to join the petrol-powered M550i xDrive with the M550d xDrive.

It is available in both sedan and touring body styles and as standard it comes with rear-biased all-wheel drive. Now that the engineers have added another turbo to the 3.0-litre straight six, it becomes the most powerful six cylinder diesel unit in the world (in production car). So to summarize the new Diesel offering from the German manufacturer…

On a side note, this M550d is just fractionally slower than the outgoing M5 and 0.3 seconds quicker to 100km/h than the older M550d.

Since the xDrive derivatives of the 5-series are not made for RHD, it is rather unlikely that we will see this in South Africa. 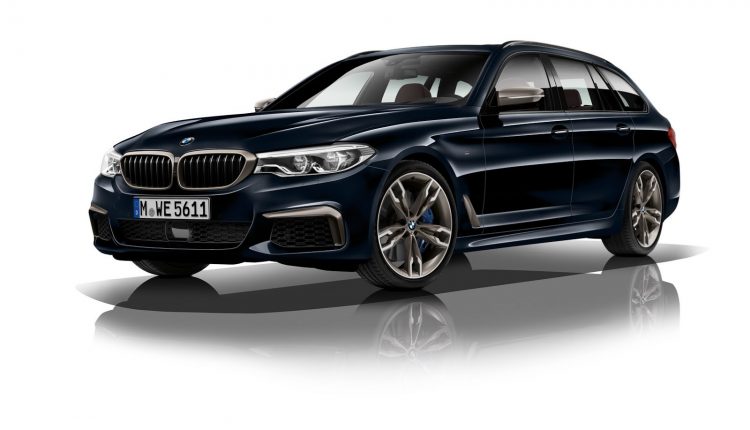 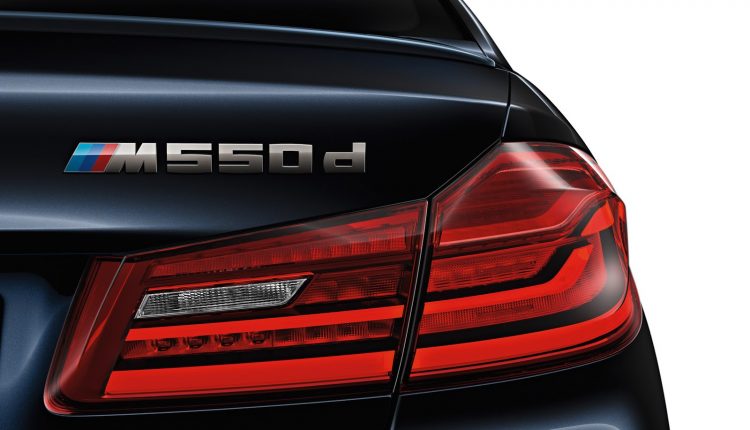 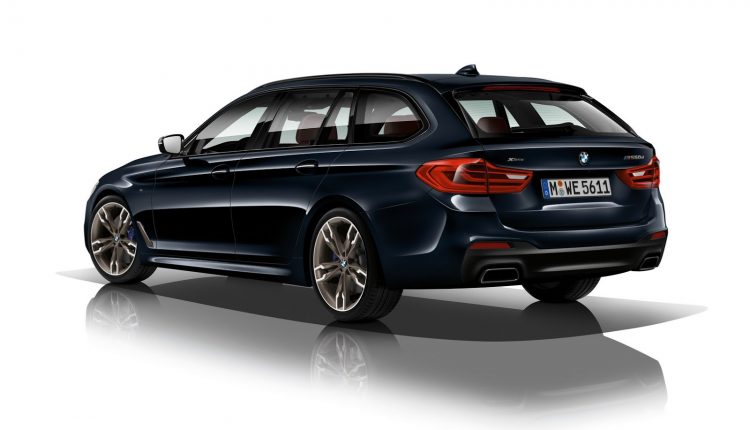 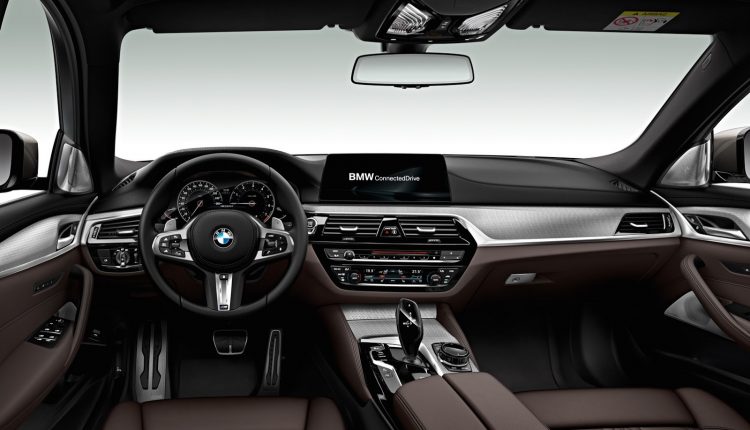