The day started with at the Table Bay Hotel when the first line up cars, happened to be the party starter for the run. Ranging from a Shelby mustang (loudest car ive ever heard, it makes the earth shake) to a V10 R8 convertible (owned by Niyaaz Janoodien from Velocity cars – one of the founders of The Grand Run), to a 650s and a 570s Mclaren (in flaming red, and a popping purple colour), To the new V10 R8 plus, and a custom built 68 Camaro owned by one of SA’s top drifting legends “Noer Asmodien” (another founder). The line up of cars that kept arriving and was turning heads left and right, especially when the pace cars rocked up, being a Matte Black gull-wing CLK63 AMG Black Series alongside a custom built 1000hp Nissan Razor Skyline GTR, owned by Raziek Rajah from GoodHope Construction.

Dunkin’ Donuts was there to hand out free donuts to public and the social media influencers, who came to view the line up of cars, as long as they #DonutTouchTheCars. All of a sudden the gates of heaven opened at the entrance of the Table Bay Hotel, when the Laferrari showed up. My vision went into slow motion, as this beautiful piece of art drove to the front of the Hotel, it was like poetry in motion that words can not describe. The Laferrari was truly a majestic sight and it was accompanied by its elegant sister the 458 Speciale. 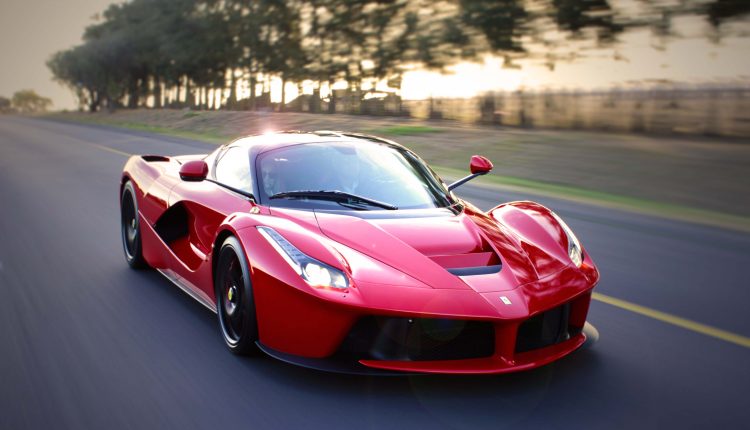 When the drivers finished parking their cars, whilst in admiration of the turnout of other super cars, they began to make their way to the Atlantic room in the hotel for the introduction and safety briefing by one of the founders Rayaan Adams (instagram @rayaan1212). The briefing was accompanied by water, teas, coffee, Dunkin Donuts and canapés on the house. Thats when it started to seem all very professional and elegant. I began to feel quite special, especially with the back drop of table mountain from the venue, and the guests enjoying themselves.

After the briefing, the super car owners made their way to the vehicles, where started up their engines and began revving, it was as if a new musical genre had been invented, everyone tuned in and was in awe of the opera. Drivers began to depart to the highway in through traffic, caused by road closures from the Jazz Festival. We all found ourselves waiting at the robots by the CTICC, before the provincial freeway. As the lights turned green it was like being surrounded by spartan brother’s running in the same direction, all to accomplish the same mission, the feeling that broke out from with inside of oneself was pure adrenaline. We were on the N1 when a Hyundai H1 van, with a bunch of camera crew were videoing each vehicle and the surroundings, for local TV shows (Mancave owned by one of the last founders “Yusuf Stevens”, Espresso Show, and SABC 3), this seemed give you the feeling of giving your best performance of being in a movie as the lead actor. 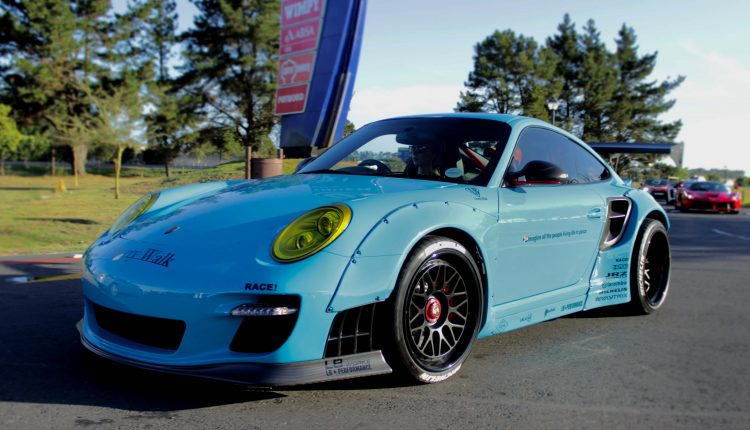 On the highway, the freeway began to clear up with traffic, and the sight infront of me could not be better, the Laferrari driving next to a Lamborghini Aventador SV, with the Liberty walk Skyline and Porsche tailing along with their brute force and echoing grunts from the exhaust. We had made our way to the first stop on the N1 where there was a garage for cars to regroup and fill up. There was special parking arranged for all the cars, and allowed a smooth and easy departure to the Worcester tunnel toll gates.

The toll gates opened, and cars began to climb the hills in rush for the tunnel,  and if you were in the middle to back of the pack. All you heard was angels signing out of the tunnel, and you could pick up the finesse in tones of each vehicle. Until the Shelby mustang entered where broke the acoustics of the all the vehicles in the tunnel, and began to play the decibel smashing grunting loud drums, shouting and flaring out the exhaust. Every car in the tunnel began to feel the vibrations from the shattering sound barrier of the brutal mustang. But as we began to exit and see the light at the end of the tunnel, we found the place where they call the hidden lining between “heaven and earth”.  These roads through the mountains, and streams flowing alongside the three lane wide carriage way was truly something indescribable.

When we all arrived at the Golden Valley Casino, we directed into a reserved parking lot with security around for the super cars. We then began to make our way to the Lodge, where guest were welcomed thirty beautiful promotional girls handing out complimentary welcome beverages. Guest were also given free complimentary hotel room for the night, where they began to freshen up before dinner and the debriefing. The debriefing began with the waiters walking around handing out entrées. local celebrity “DJ Warras” was the MC, who was introducing each founder to the platform to say something about themselves and their overall intentions of the run, which will be explained at the end of this review.

After dinner the guests began to make their way to casino floor and to the after party venue outside. The after party started when a R5 million mobile speaker system arrived – A Rolls Royce Ghost convertible. Probably the best idea to entertain guests who have a love and passion for super cars. The venue set up was very pleasant with a Remy Martin Bar setup, white couches and umbrellas, white picket fencing and fairy lights to set the mood of cosy elegance. The guests had a lot of fun and made their way to bed quite late. The next morning guests were woken up with the victorious smell of breakfast also complimentary just before checking out and departing back home.