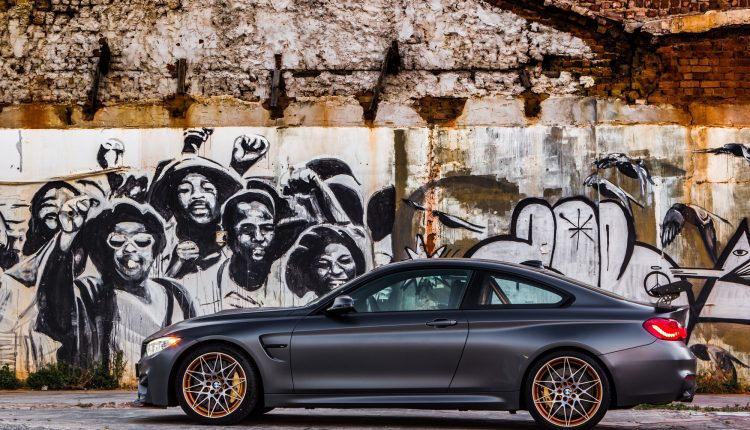 Some people are flexible about what kind of car they will buy and others are inflexible.  Ask a veteran car salesperson about what they have seen throughout their career, and you are likely to hear some neat stories.

Recently, J.D. Power and Associates has released the results of an annual U.S. Auto Avoider Study and the results are amusing. The study looks at the reasons consumers buy or reject certain vehicle models. From a recent survey that the organization conducted, here are the top five reasons that car shoppers avoided certain cars:

Many car shoppers are worried about reliability.  To them, this could be the most important attribute of a vehicle. In this recent JD Powers study, many people expressed a concern about reliability when it came to staying away from a car.  Such consumers tend to lean towards Japanese cars such as Hondas (whoot—go Hondas!) and Toyotas

17% of vehicle shoppers said they avoided a certain car simply because it costs too much. Many shoppers have some kind of figure in mind that is the most they would like to pay for a car.  While this figure might have some wiggle space, few buyers can be swayed far from the initial figure.

Didn’t Care for the Image the Car Portrayed

Of those surveyed, 16% said they didn’t like the image a particular vehicle portrays.  If a consumer buys a Toyota Prius, for example, they are sending a signal that they are “a green consumer” and perhaps even lean toward liberal causes.  This might be distasteful to consumers. In essence, the choice of the car somebody purchases is a personal one.

Sometimes, vehicle purchasers are “interior sensitive”.  Since they might be spending tons of time inside the vehicle every day, the interior really needs to be just right. The choice of seating material and the color are important to a number of individuals. Whatever the case, 18% of shoppers avoided a certain car because the interior just wasn’t appealing.

And for the final reason shoppers avoid certain cars: they just do not like the exterior design. According to the JD Power study, 31% of vehicle shoppers rejected a car because they didn’t like its exterior design.  This is a testament to all the effort that vehicle companies put into vehicles’ designs. They have known for over a century that a car’s design is frequently what makes a consumer want it. Want an example? Consider the Pontiac Aztek. It received the description as the “Worst Car Ever Sold in America” by the LA Times only because of its looks.

We hope that this article has provided you with information about why people make the vehicle choices that they do, and that you enjoyed learning about this fascinating topic! Thank you to Roberts Honda, a car dealership full of helpful Sales and Service team individuals in Downington, PA, for helping us out with this article!