Can A Self-Driving Car Work With A Human At The Wheel?

The idea of self-driving cars is no longer a dream, it’s here already. Car companies like Tesla are investing a lot of money in the development of these cars and tests in cities like San Francisco have already started. It’s something hard to imagine, isn’t it? A car that drives itself through loads of traffic and gets you where you want hassle free sounds like a fairytale but it’s not, it’s a reality. However, even with these developments, there is still one hurdle that the R and D teams working on self-driving cars have to overcome and that is handing over control back to humans. 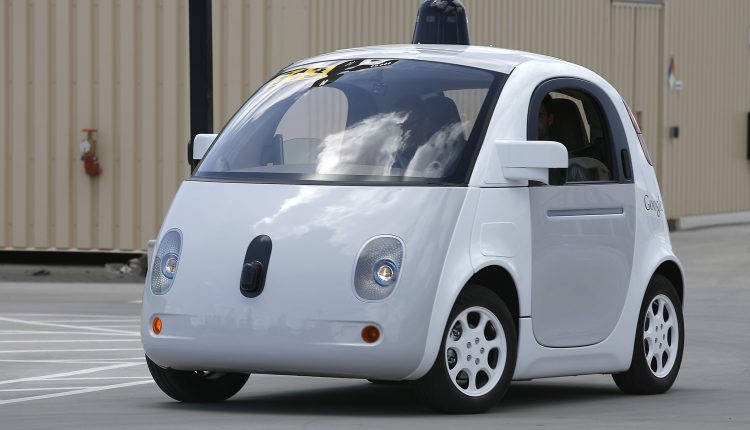 Self-driving cars can drive themselves but still, there is an option to still allow human drivers. But how do you make that transition? Imagine this, you are on the freeway cruising down towards your destination and all of a sudden you hear a beep and alas, the car has handed you back control. How fast can you get to the wheel and control it before something devastating happens? Well, Audi is one of the companies that are making progress in dealing with this.

Its recently released Audi A8 will also feature self-driving capabilities. Click here to find out how you can insure self-driving cars. Audi has designed the A8 with the ability to allow the self-driving feature to take control during slower speeds. Control will only be handed back to the driver once the traffic along the highway clears. Researchers note that how fast a human can take back control of their cars after a self-driving session will depend on how long they had been withdrawn. Normally, it will take half a minute for a driver to fully gain control of the car if he or she had been concentrating on something else for about 10 minutes.

However, if this was longer, it will need more time to take back control. For highways that have fast moving cars and busy traffic around, how fast the driver takes back control after self-driving can make a big difference.The Audi system is a little bit effective though. It doesn’t matter what activity the driver is engaged in, once the system prompts them to take back control, they can do it in an instant. As for other car makers like Tesla and Mercedes, things are a little bit complicated. For the two companies, it requires the driver to be concentrated on the road to take back control almost immediately without any hesitation. This perhaps beats the logic of having a self-driving car albeit the two companies are working on better systems.

Fully self-driving cars have been promoted as a solution to deal with the road carnage that is usually caused by human error. Although partially self-driving cars are still a good start, until there is a seamless transition between a self-drive and a human drive, there is some risk involved. The Audi A8 gives drivers 10 seconds to take back control after the system goes off. Many will argue that this is barely enough time. In addition to this, car maker must also start to assess the conditions that would necessitate handing back control to the driver including weather. In any case, there is still some work that needs to be done.