Just yesterday we learned about a very rare Ferrari F40 GT burning to the ground and today another prancing horse has been involved in an incident.

Yes the Ferrari 488 GTB is a lot less expensive than a F40 but what if the car is uninsured? Well according to the photographer not only was it not insured but it had just 69 miles (112 km) on the clock. The photo’s were taken in Northern Ireland and by the looks of the damage, the driver would have made it out unscathed. The passenger side has taken a much bigger knock so we hope there are no serious injuries if there was another occupant. 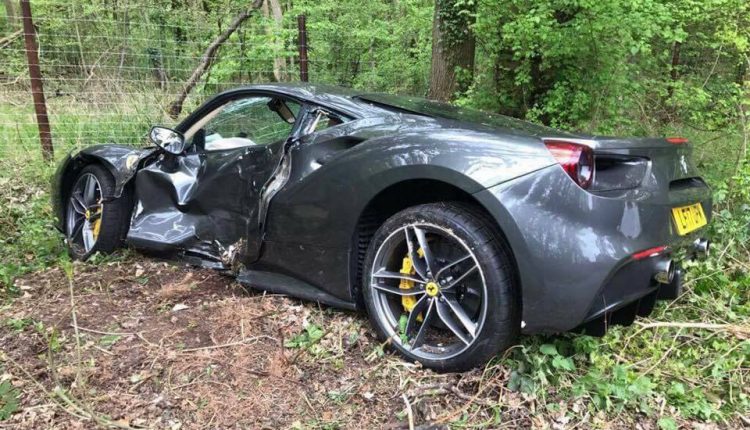 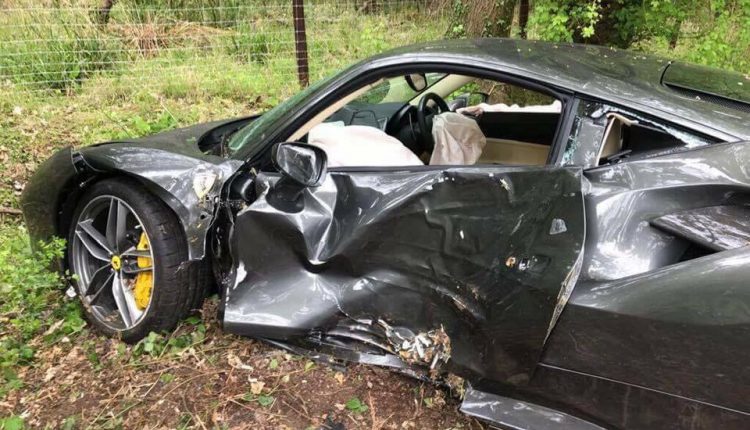 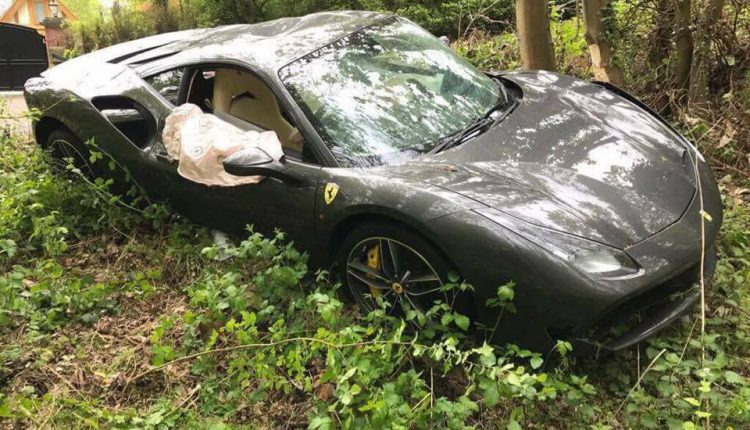 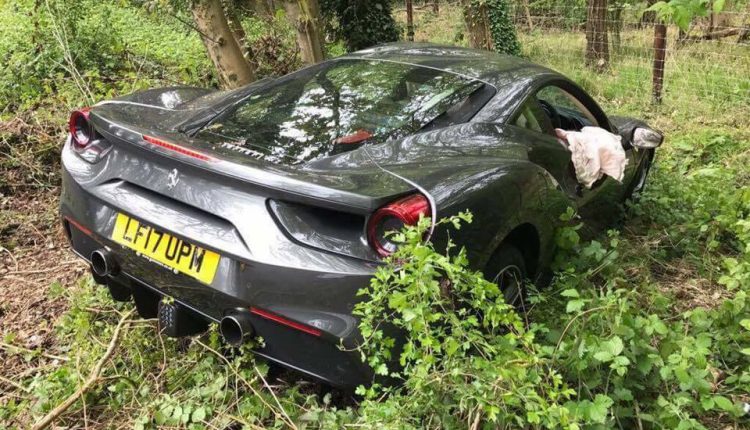