The seriously angry looking machine on the left is called the Nissan BB GT-R (Nissan South Africa and BB Group) and it is among no less than 12 Nissan’s competing in the various production, modified and supercar classes at the 2017 Jaguar Simola Hill Climb.

Among the registered cars sits the 1800+ horsepower R32 GT-R of Desmond Gutzeit and for the first time a wide body R35 Liberty Walk GT-R.

The 1000+ horsepower BB GT-R will be driven by Nissan Competitive Vehicle Assessment Specialist Wilhelm Baard and will enter in class B2 for 4WD six cylinder cars with forced induction. The team has managed to extract so much more power and handling from the engine and chassis that they have informally renamed this car “Armageddon” from last year’s “Godzilla”.

“This car has seen its most major overhaul to date,” says Baard of the 2014 GT-R with which he raced in 2016 and which he is bringing back to Simola this year. “While we are still tweaking the engine performance and handling, we can confidently say that this R35 model will have far more than 1 000 horsepower (745 kW) and 1 400 Nm of torque.”

Some major improvements include a 300kg weight loss which when paired with an extra rear diffuser, a different air management system and new rear wing will enhance its high-speed aerodynamics as it seeks to conquer the hill in under 40 seconds.

Jaki Schekter (pictured right) will be piloting a new standard Nissan GT-R up the hill too. 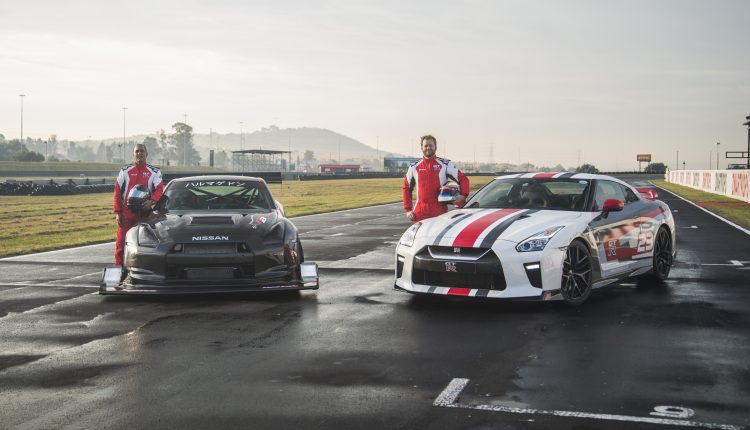