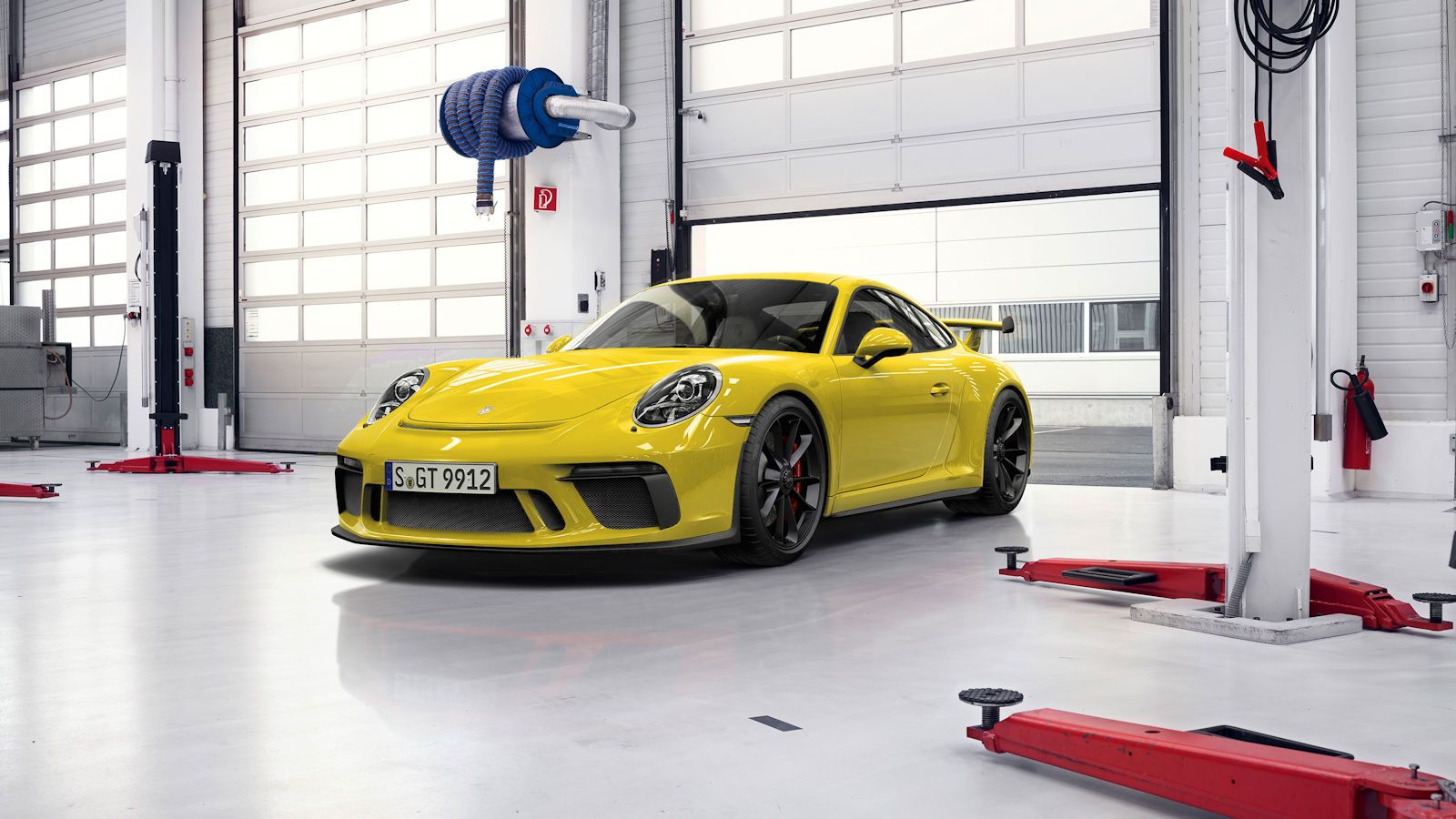 We know this is done all over the world but as of late some scary numbers have surfaced in South Africa when it came to buying a special Porsche.

The head of GT-models at Porsche, Andreas Preuninger has no problem hiding his feelings for the customer who simply buys a car to flip it for a profit.

“I don’t like this business of people buying our cars to make money on them. That was never our intention. The purpose of limiting a car is not for it to gain value. We don’t want to be laying money on each car’s roof when they run out of the factory.”

It is a rather tough job to stop customers from selling their cars for profit but Preuninger has already implemented plans to prevent it.

“We are monitoring very closely who is flipping cars,” he said. “We do not build too many cars and we know most of our customers well—we like to have a name for every car before we build it. If you’re flipping cars, then I think it’s understandable that you won’t get on the list for the next car if we have more demand than supply,” Preuninger concluded.

“It’s not a punishment but a strategy: to supply the cars to the customers who will really use them. I think that’s just fair.”

Bravo Mr. Preuninger we couldn’t agree more with this strategy!