2019 Mercedes-AMG A45 Being Called “The Predator” By Company Insiders 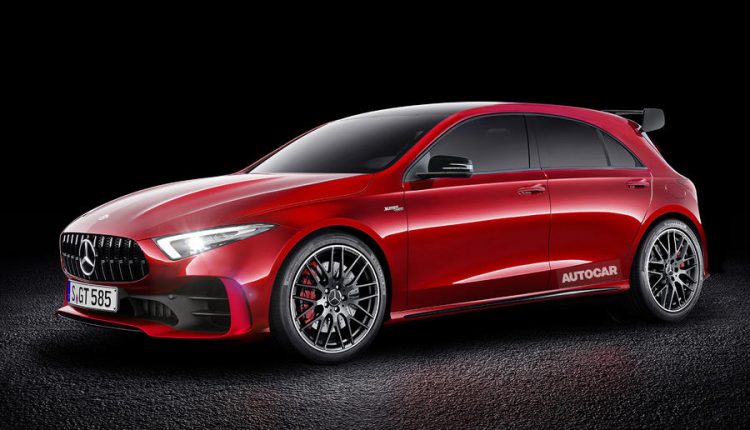 The current-gen Mercedes-A45 AMG packs 376 horsepower and is capable of doing the 100 km/h sprint in just 4.2 seconds but AMG are planning to crank it up a notch for their new all-wheel drive hyper hatch.

As mentioned in the title, company insiders are currently calling it ‘The Predator’ and let’s be honest you don’t call anything by that name if it doesn’t pack one hell of a punch.

Well considering the competition is rather close the M133 turbocharged engine has been reworked to give it the title of highest specific output of any AMG production car engine. It will have more than 200 hp per litre, trumping the 189 hp per litre of its predecessor which means we could see power output rise above the 400 hp mark.

Insiders have revealed to Autocar that AMG are also giving it some extra torque to allow it “to crack the 4.0sec mark for the 0-100 km/h sprint.”

Sounds like Mercedes-AMG are really putting up a stiff fight for the likes of the BMW M2 and Audi RS3. Where would you put your money? 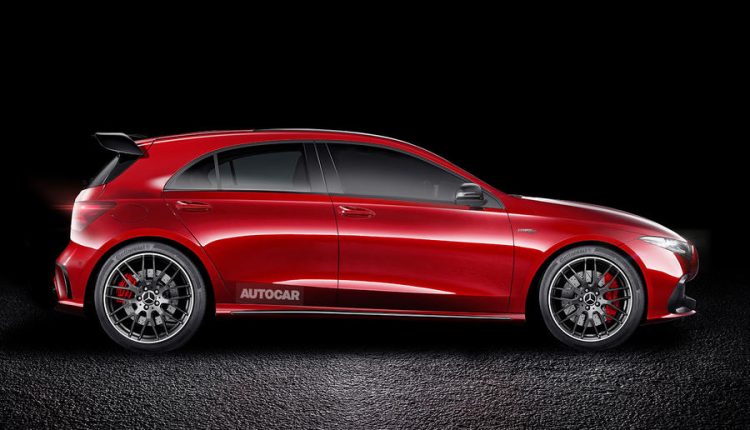 Mercedes-AMG
Share. Facebook Email Twitter LinkedIn WhatsApp Telegram
Previous ArticleRolls-Royce Give The Black Badge Treatment To The Dawn
Next Article Ariel Is Making A 1,180 BHP Beast Of A Hypercar