Aston Martin Prepping Supercar To Take On The Ferrari 488 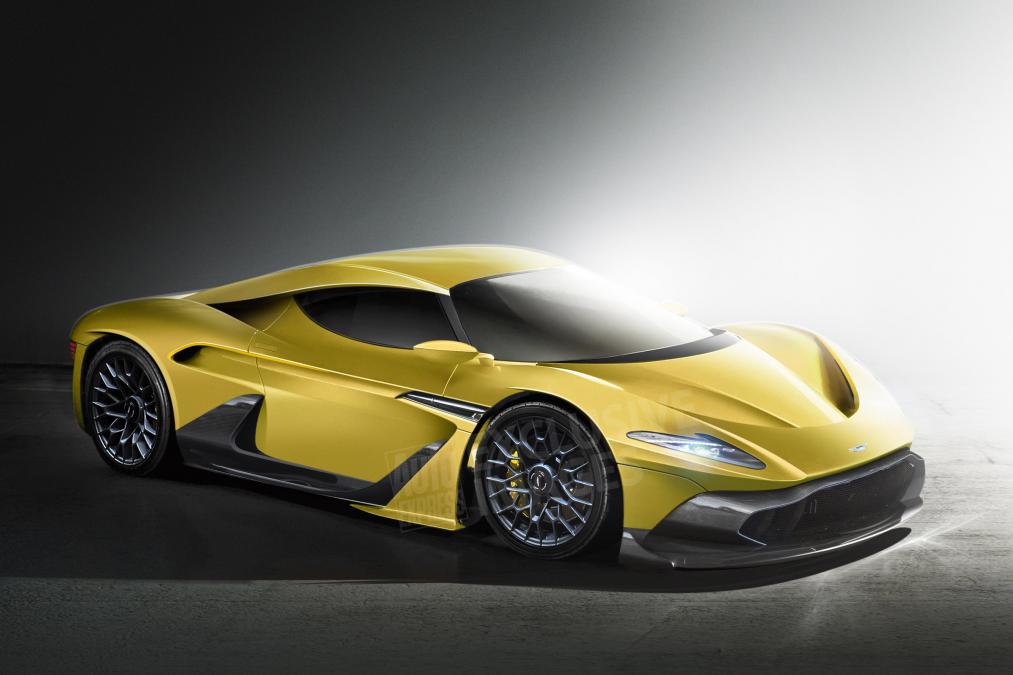 Andy Palmer, CEO of Aston Martin, is on a roll with a whole bunch of new models planned and a new financing agreement has allowed the manufacturer to plough money into a mid-engined Ferrari 488 rival.

While speaking to Auto Express, Palmer revealed their strategy for seven core new models in 7 years (2023) when the DB11 will be replaced bu the DB12. “We have one car every year for the next seven years. It starts with our GT cars: DB11, Vantage and Vanquish,” explained Palmer.

Take a look at their product timeline below