The Koenigsegg Regera Has Sold Out 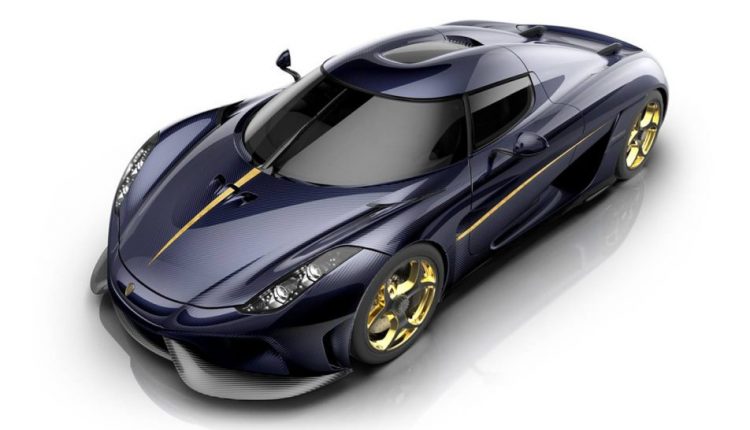 If you were about to head over to Sweden to chat with Christian von Koenigsegg about purchasing a new Regera, you are too late to the party as they have announced that they have sold out.

Yes that means that all 80 units of the hypercar have been spoken for and at the same time makes it the largest single vehicle series in the automaker’s history.

If you were lucky enough to secure one, you would have had to part with at least $2 million to own the 1,500 hp rocket! As a reminder it does 0 to 400 km/h in just 20 seconds which is mind-warping stuff.