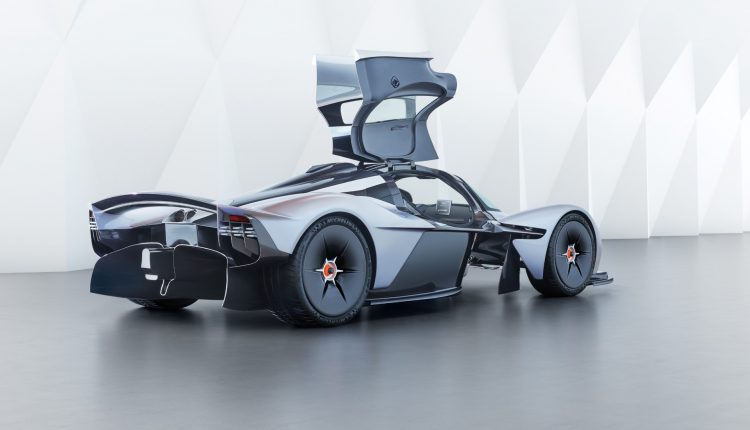 The Aston Martin Red Bull hypercar now known as the Valkyrie is being billed with performance that will redefine road cars but until now we have only been teased with concepts and unofficial shots.

Aston Martin has just released a whole host of shots seen in the gallery below which shows the Valkyrie in it’s most production-ready form yet. The exterior has been updated with actual headlights and tailights, along with some aerodynamic tweaks. The car now has a fully finished interior with steering wheel, seats, and instrumentation.

So what new information can we gather from the pics (or stated by Aston)?

This car is really getting collectors, future owners and petrol heads hot under the collar. The performance figures they are talking are simply astonishing and 2018 cannot come soon enough to see the final product between Aston Martin and Red Bull.

*Human hair is about 100 microns