The world of high performance cars seems like a million miles away from the regular auto industry. After all, super cars hit speeds drivers of regular cars would never even dream of. And, how about all the tech that makes the dashboard look so futuristic?

But, without all the technological advancements made in super cars and high-speed racing cars, chances are, the mass-market auto industry wouldn’t be where it is today. 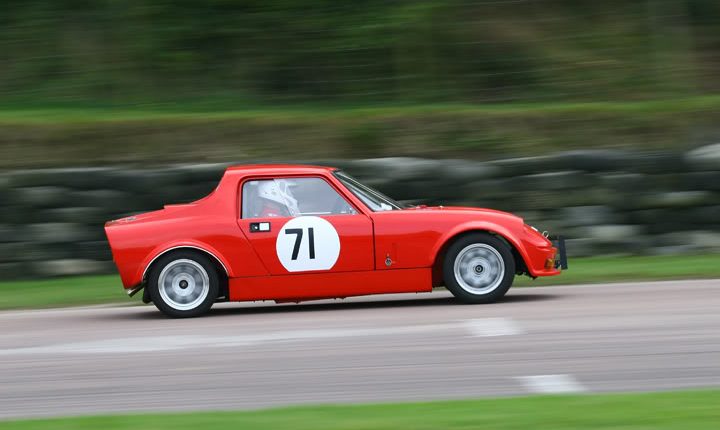 When it comes to racing cars and high-performance vehicles, safety is something that features highly. One safety feature that’s becoming more popular, is the heads-up map display.

And, while you may not think of this as a safety feature, the placement of the tracking map is what makes it so, says auto tech expert Bill Busbice. For many drivers, when they need to read and follow their satellite navigation system, they must look across, down or up to see their map and direction.

However, having the display front and centre, just above the dash board behind the wheel, means you can look at it, while still monitoring the road, to get all the details and information you need. Safely.

Safe, heads-up display satnavs are built-in to some models from Mazda and Audi, among other car manufacturers. They can also be purchased as an add-on, from companies like Navdy and Garmin.

Taking auto-industry technology to a whole new level is the steady development in self-driving cars. While this isn’t a feature that will exist in high-speed racing cars, it is something that is set to be tested by members of the public in the near future.

Autonomous cars are a big step for auto industry tech. However, for the time being, there will still need to be a human driver present to act as a fail-safe for the car, should things go wrong.

The level of technology required to create a truly reliable and usable, mass-market self-driving car is incomprehensible to regular drivers. However, much of the detail can be stored on small microchips, loaded with the information required to operate an autonomous car.

Storing masses of key auto information in a small space, has been an essential part of the high-speed auto industry. As the ability to store larger stacks of digital data on smaller, but more powerful chips improved, so did the use of them by racing car manufacturers.

And now, this technology has moved to the mass-market auto industry, giving firms the potential to create reliable and safe ‘cars of the future’.

So, next time you’re watching your favourite Grand Prix, thinking you’d never be able to drive a car like that, remember its likely that some of the features in your car were borne of one currently racing round a track.