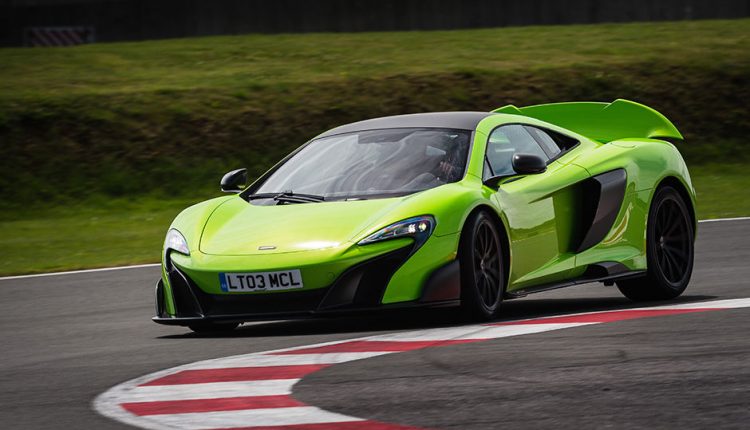 The McLaren Ultimate Series may be getting a third all-new vehicle to the lineup but this time it will be 100% electric.

Autocar are reporting that the unnamed electric supercar must be on par with the 675LT in terms of performance and it is tipped to arrive after the mean P15 and the three seat BP23 (2018).

The source at Autocar has said that the brand’s intention is to build five examples initially and ask a selection of favoured McLaren owners to drive them as part of the development process.

Next year, McLaren Applied Technologies will provide a new battery that will enable Formula E cars to complete an entire race on a single charge. This is effectively doubling their driving range and eliminating the need for drivers to switch cars mid-race.

Surely such an effective battery would translate well to a high-performance road car?

One would assume that before an all-electric model arrives, they will introduce hybrids to the Sports and Super Series first which means the 570 replacement, due in 2020, will be hybrid, followed by a 720 successor, due in 2021.