How Tesla Are Leading The Way In Car Manufacturing

Elon Musk’s Tesla is rapidly becoming a giant in the car manufacturing world. For years, we’ve seen the likes of Toyota, Mercedes, BMW, and Ford, lead the way. Nowadays, this relatively new manufacturer is taking the world by storm, and others can learn from them. 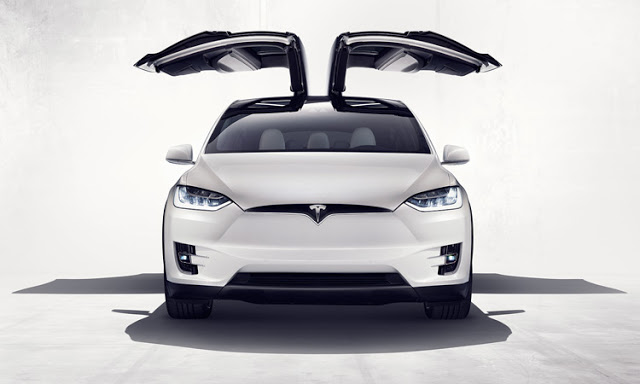 Tesla is simply the go-to brand when you want an electric car these days. They have a variety of different styles and options, all of which are powered by electric motors but can still reach very impressive top speeds. What interests us, as car lovers, is how they’re leading the way in car manufacturing. What are they doing that others maybe aren’t, and how can other car manufacturers learn from Tesla?

One of the key things you’ll notice in Tesla cars is the sheer amount of technology packed inside. This starts with their engines, which are incredibly designed and jammed full of tech to make them eco-efficient. But, there’s technology all around the car too, you can adjust so many settings from the dashboard. Not to mention the fact that many Tesla cars are somewhat autonomous and can drive themselves with steering assist features, etc.

There’s even technology built into the doors as you can open them simply by walking up to your car with the keyfob in your pocket or in your bag. The door automatically opens but have motion sensors to detect obstacles and will stop opening if they detect something blocking it. You can even open the doors from the inside using the giant touchscreen. This puts an end to the embarrassment of locking yourself in your car and needing to call a locksmith to get you out. They even have technology that filters the air from allergies, making your car much cleaner on the inside!

It’s addressing little things like this, with technology, that makes Tesla such a great company. They think of ways to make your life easier when driving and relieve some of the main worries.

Arguably the biggest thing that sets Tesla apart from the rest is their commitment to safety. This ties into technology as most of their safety features are built around technology. The latest Tesla Model X comes with eight cameras that give complete 360-degree vision around the car. Combine this with all the sensors and the car detects anything nearby before it becomes a danger to the driver. It makes the car much harder to crash.

As well as this they include radar features in the front of the car to help see through fog or other conditions where sight is restricted. Very few manufacturers can boast the safety features of a Tesla, and they get better and better. You see, Tesla constantly updates the software in their cars, much like smartphone companies do with their devices. This means that more safety features are added as they’re developed, keeping your car even safer.

To put it simply, other manufacturers can learn from Tesla by seeing how they emphasize the use of technology to make a car easier and safer to drive. This concept of regularly updating car software is something you don’t see anywhere else, and other manufacturers have a lot of catching up to do. Their cars are built for the future, while others are built for the present.