SEAT Reveals Their Most Powerful Car Yet – The Leon Cupra R 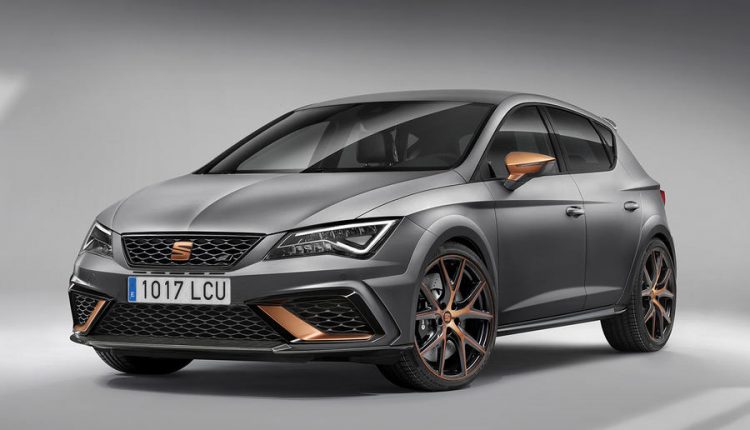 SEAT has just revealed a more hardcore version of their Leon Cupra which has been given the R moniker.

It will only be available in limited numbers (799 units) but will be offered in both manual and DSG configurations with front-wheel drive.

It will use a very subtly upgraded version of the standard Cupra 2-litre turbocharged four-cylinder engine which takes power from 296 hp to 306 hp. One thing we find rather strange is that SEAT has confirmed that the raised power output will only apply to models equipped with the 6-speed manual. This means that the DSG cars will do without the modest power upgrade.

If you know your SEAT figures, then you will know that the Manual version of the Cupra R now becomes the most powerful model from the brand.

The angrier Cupra gets sportier engine mapping, new exhausts and a package of aerodynamic improvements. You will also get upgraded Brembo brakes, adaptive suspension with Dynamic Chassis Control, and modified front camber. 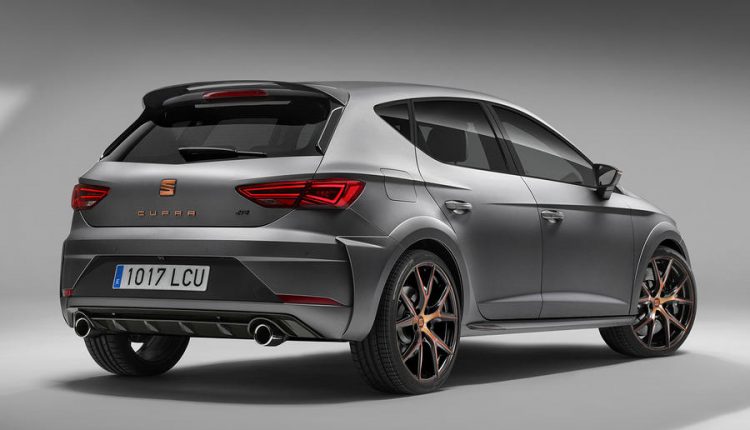