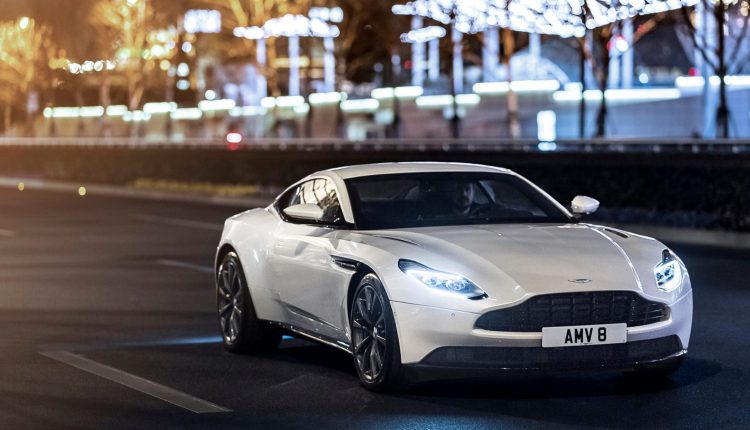 It is no secret the V8 DB11 is powered by an AMG engine but as an independent automaker you still want your signature sound to come out the pipes at the back.

Well Aston Martin managed to do this and Auto Guide recently found out how by talking to Simon Croft who is the senior manager of global launch strategy at Aston Martin.

“So, if you look at … a sonograph of an [AMG] engine, you see it generates its main noise very low down in the frequencies; it’s a bass-heavy engine. That is not an Aston characteristic that is in tune with us and our brand. We need to move that dominant sound up into the frequency range,” Croft said.

The engineers at Aston Martin spent a lot of time ensuring that it sounded properly Aston by tweaking the intake and exhaust components of the engine to give it more of a howl and less of an AMG grumble.

Take a listen to the official promo video below as well as a review by Carfection and decide if they nailed the Aston sound. We sure think they did!