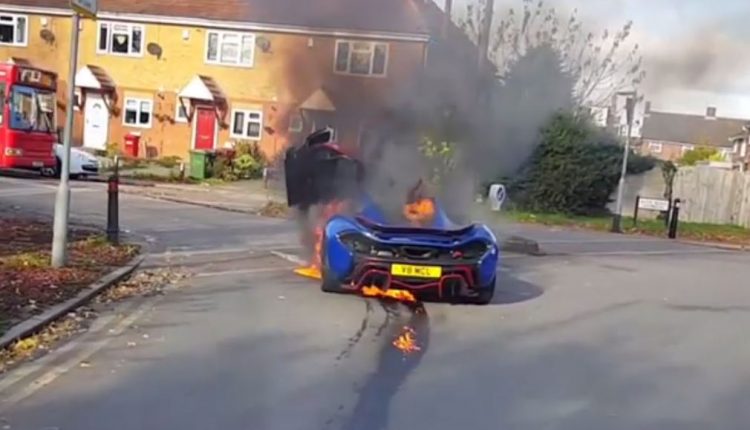 A video emerged on Friday showing a well-known blue MSO McLaren P1 on fire in London.

At this stage, it is unknown as to why the fire started but rumors suggest the car was leaking fuel that somehow caught fire.

375 units of the McLaren P1 were built and judging by the aftermath photo of this one, there will now be one less. 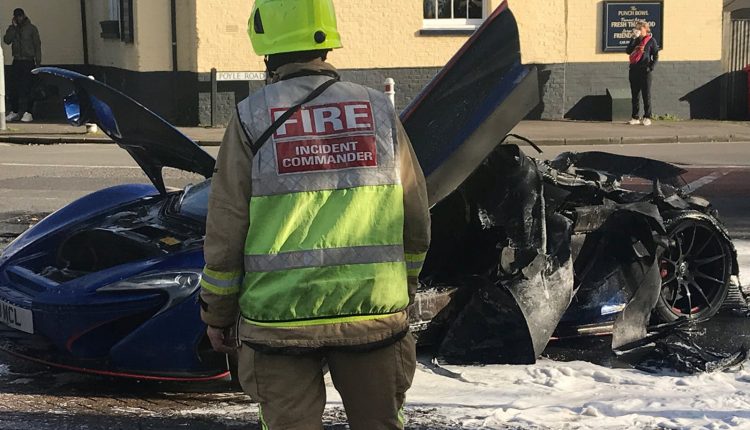