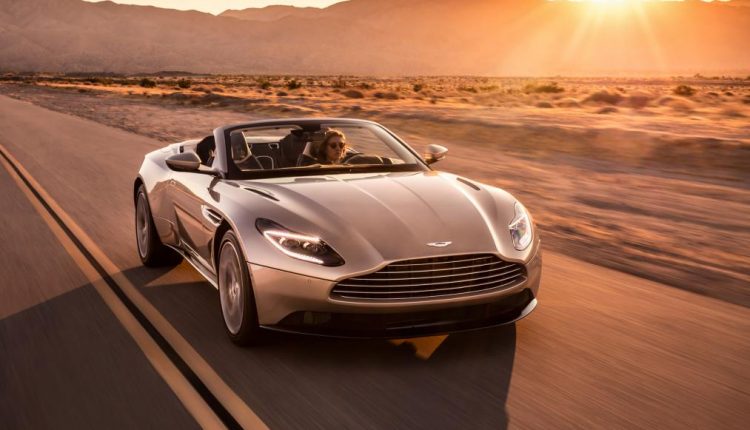 We knew it was coming and here she is. The drop-top version of the DB11 called the Volante.

The big news is that it will not be available with the V12 engine like it’s Coupe sibling so you will be getting the very good 4.0-litre twin-turbo V8 by AMG.

Power is fed to the rear axle, which features a limited slip differential, through an eight-speed paddle-shift automatic gearbox.

They have gone with a traditional fabric roof made up of 8 layers which can open in 14 seconds and close in 16 seconds up to speeds of 31 mph (50 km/h).

Aston has added strengthening to the Volante to compensate for the removal of the roof which means it weighs 115kg more than the Coupe. However, they also state that the DB11 soft-top is 26kg lighter and 5% more rigid than its predecessor, the DB9 Volante. 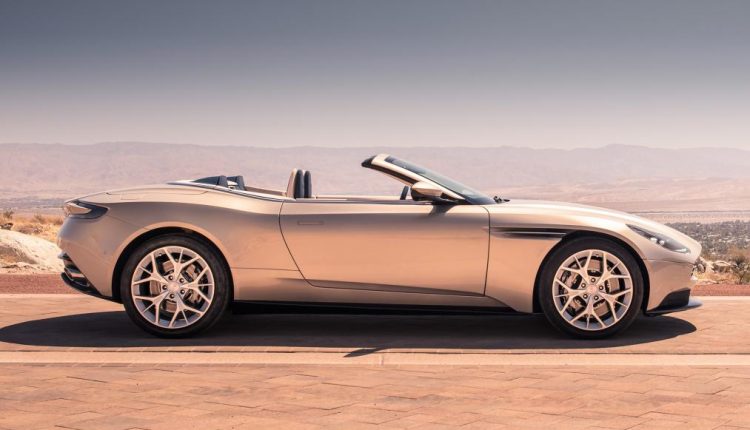 Due to it’s increase in weight, the spritning performance is slightly affected with the sprint taking one tenth longer. That means it can hit 100 km/h from stand still in 4.1 seconds. Keep the roof closed and you will hit the same 300 km/h top speed as the Coupe.

Local pricing is not known at this stage but in the UK the Volante carries a £15,000 premium over DB11 V8 coupe.