The 7 Drawbacks of Owning a Supercar

OK, we’re not going to write an article that says owning a supercar is a terrible thing. It isn’t. It’s awesome. However, it’s not always a bed of roses when you’re driving around in one of these bad boys day after day. There are a few downsides that, unfortunately, just come with the territory of zooming around town in a car with so much style. And alas, most people will just never understand. 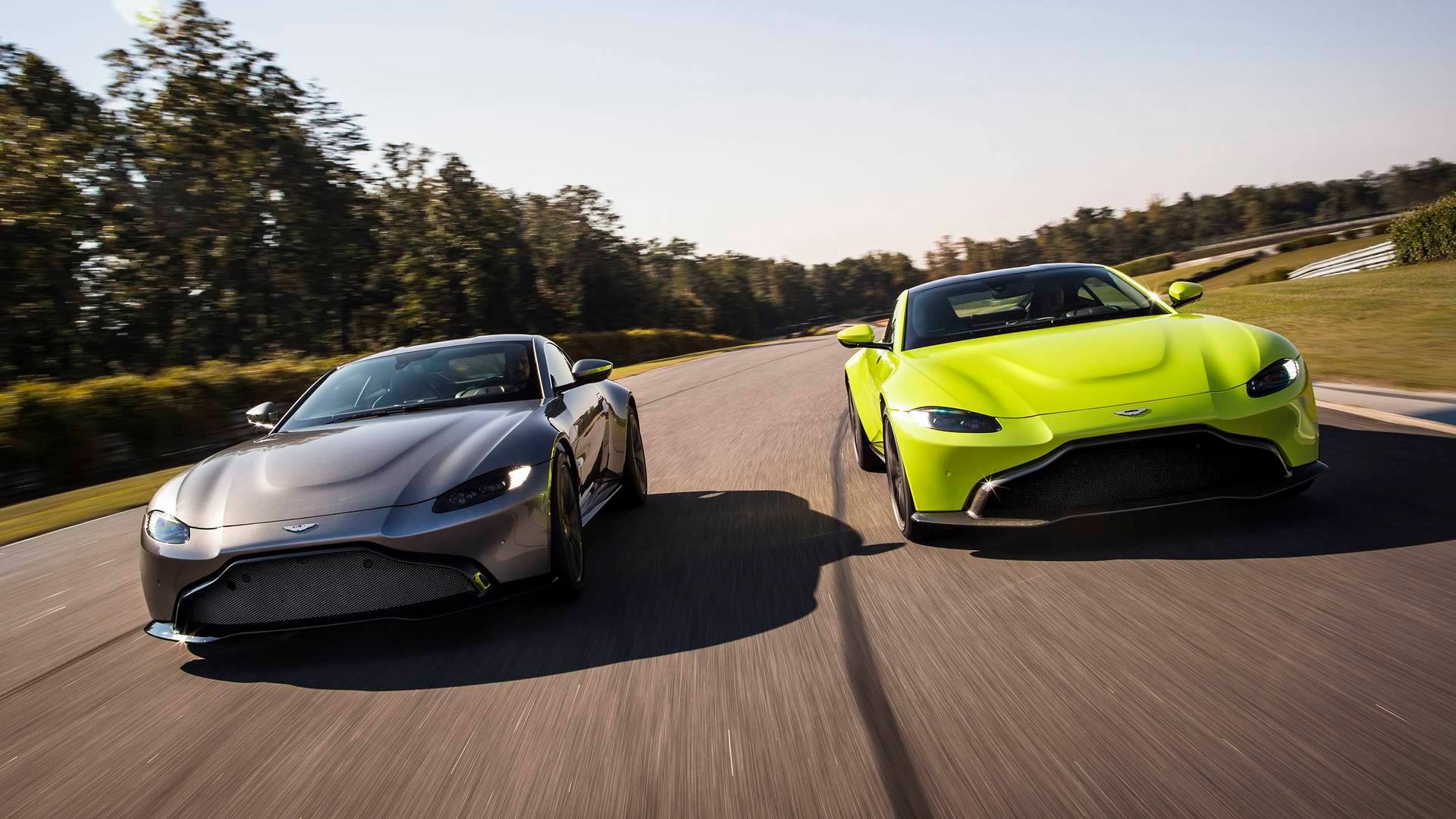 Owning a supercar is a bit like being very attractive: people are going to stare. Of course, by itself, this isn’t always a bad thing, but it does become a little bit annoying from time to time, especially if you’re having the same conversation day after day. You might just be trying to fill up your car at the petrol station – not an exciting event – but to the other people filling up their cars, this is a chance to take a photo with a wonder of engineering. And we all know how long it can take to fill up these vehicles, so you might even have the same conversation with a handful of people just in one trip!

Your type of car will be bigger than usual, and you might have some difficulty finding a space that can comfortably accommodate your vehicle. However, you know to take good care of your car, so you’re going to make every effort to make sure it’s tucked away nicely without getting any dents or knocks. Alas, other people are not so careful. If they’re driving a car that already has some scrapes, they might try to park a little bit faster than they should – and that’s exactly the moment they hit your car. Dang.

Just like at every other moment, people are also going to try to see your vehicle when it’s on the road, even when they should be concentrating on their own driving! As such, your car will be put in perilous moments more than other vehicles, and might eventually be bumped by another vehicle. This won’t be your fault, but how often do people just own up to their mistakes these days? If you’re involved in an accident and suffer injuries that were not your fault, get in touch with a firm like Robinette Legal Group. People will always be curious about a flashy car they see on the roads, and this can cause long-term problems for you if it’s not handled professionally.

It’s easy to forget that the car is a relatively new invention. One hundred years ago, people were still getting around with a horse and carriage. And in the old cities, maybe they still should be, because the roads there can be woefully under-equipped to handling modern vehicles. If you’re driving down narrow streets, then you’re more likely to scrape the sides and have other driving issues. Before you set off on a journey, plan your route and make sure you can get where you need to be without getting out a tape measure to check your car can fit down a road.

Other Cars are Boring

Once you’ve become accustomed to the finer things in life, it’s hard to go back to the life you knew before. When it comes to supercars, this means: any other vehicle. All of a sudden, even the luxury cars might become boring. Not so much a problem for the every day, since you have a nice vehicle already, but you might find yourself rolling your eyes if a friend with a standard issue car offers to drive. Luckily, if your car is available, not many people are going to suggest taking any other vehicle.

You might have purposely based yourself in an area where the sun is always shining, but with climate change on its way, you might have those sunny days have been replaced by – gasp – snow showers! When it comes to winter weather, supercars aren’t the way to go, so maybe consider getting a runaround vehicle.

Finally, let’s have a think about those shopping trips. If you’re taking a trip with a loved one, then you’re not going to be able to fit too many shopping bags in your vehicle! Maybe see if the store does home delivery before buying too much.

But: It’s All Worth it

Of course, the above problems are all welcome, because it means you have a supercar! And when you’re on the open road, all those problems will drift away just as fast as your car…